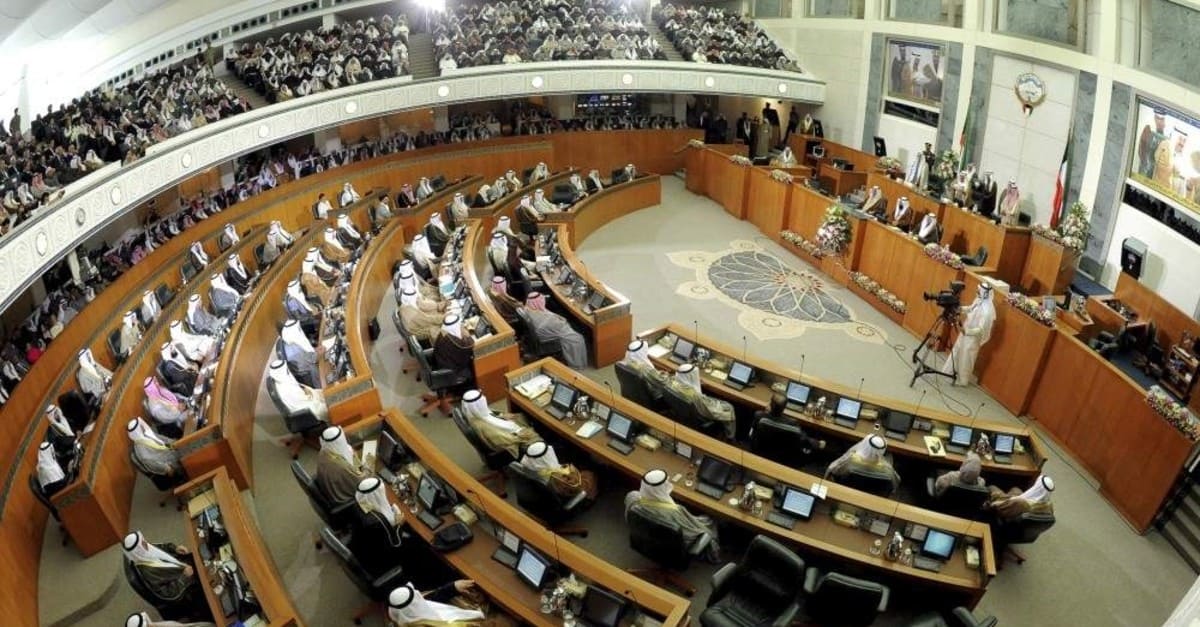 In September Kuwait held its sixth election in a decade, leading again to an opposition-led parliament.

Kuwait City, Kuwait–Kuwait’s government resigned on Monday three months after it was sworn in, state media reported, following disputes with lawmakers that have plunged the oil-rich Gulf state into political paralysis.

Kuwait’s National Assembly is the only fully elected parliament in the Gulf but it has been fraught with repeated crises between the executive and legislature.

The outgoing cabinet is the third to be formed by Prime Minister Sheikh Ahmed Nawaf al-Ahmed Al-Sabah — son of the country’s 85-year-old ruler — since he took the helm of the government in August.

“The resignation came due to deadlock… on various issues with the legislative authority,” cabinet said in a statement, without elaborating.

The resignation nullified plans by lawmakers to question on Tuesday two ministers over management of state finances and a debt relief bill that would grant a debt amnesty for Kuwaiti citizens.

Lawmakers had been pressing the government to approve the bill that ministers argued would be a heavy cost to the state.

Saleh Ashour, a member of parliament, criticized the resignation, calling it a “retreat in the face of political problems.”

“It would have been better if the government attended the parliament session,” and faced questioning, he told AFP.

The sixth government in just three years, it was sworn-in in October with fighting corruption among its priorities, after the opposition reaped major gains in parliamentary elections.

In September Kuwait held its sixth election in a decade, leading again to an opposition-led parliament.

The opposition has regularly accused ministers from the royal family of mismanagement and corruption.