Former Nissan boss refuses to fade away into oblivion 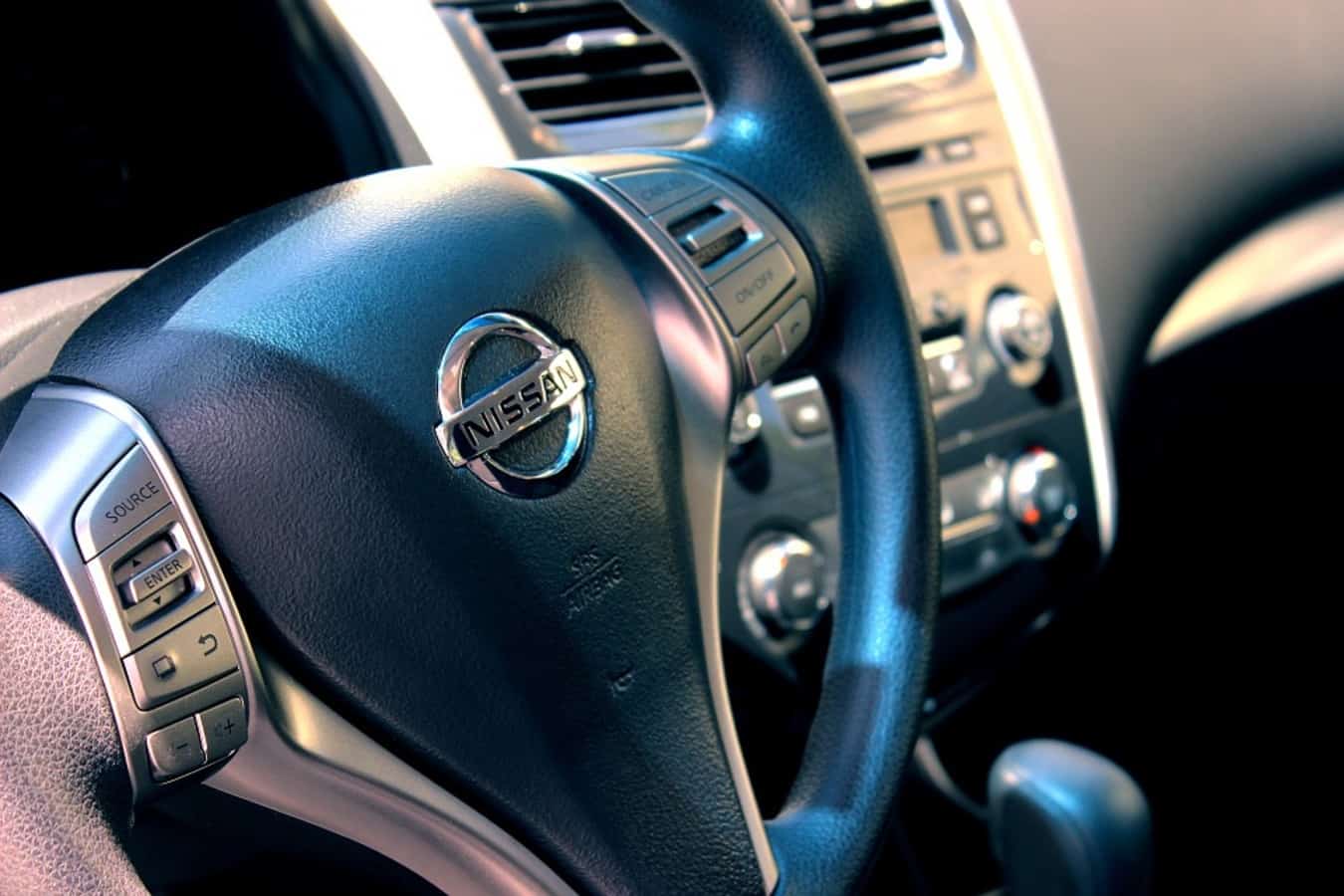 From his shock detention to an audacious escape from Japan hidden in an audio-equipment box, the rollercoaster saga of former Nissan boss Carlos Ghosn has grabbed headlines worldwide.

As Ghosn’s aide Greg Kelly is handed a six-month suspended jail sentence in Tokyo, here is a run-down of how events unfolded:

Ghosn and Kelly are arrested on suspicion of financial misconduct on November 19, having arrived in Tokyo on separate private planes.

They are accused of devising a scheme to under-report the salary of Ghosn, then Nissan chief and head of an alliance between Renault, Nissan and Mitsubishi Motors.

The pair deny wrongdoing. Ghosn is swiftly removed from his role at all three firms in a stunning fall from grace for one of the world’s best-known businessmen.

In December, Ghosn is arrested again on allegations that he transferred losses from personal financial investments to Nissan.

His detention — in conditions far removed from his flashy lifestyle — is extended.

Ghosn is granted bail before being arrested again in a dawn raid of his Tokyo apartment in April on suspicion of having siphoned money for personal ends from cash transferred by Nissan to a dealership in Oman.

He receives bail again but is banned from leaving Japan and requires court permission to see his wife.

In September, Nissan CEO Hiroto Saikawa resigns amid allegations that he also padded his salary. He denies wrongdoing but apologises.

Ghosn and Nissan are accused by US securities regulators the same month of hiding more than $140 million in Ghosn’s expected retirement income from investors.

Awaiting trial on four financial misconduct charges, Ghosn makes a break for it on December 29 and flees Japan — smuggled in an audio-equipment case onto a private jet.

Ghosn, who holds French, Lebanese and Brazilian passports, lands in Beirut, which has no extradition treaty with Japan.

A week later, Ghosn says Nissan colluded with prosecutors to have him arrested because he wanted to deepen the Japanese firm’s alliance with Renault.

He says he fled because he did not believe he would get a fair trial.

Two men accused of helping Ghosn escape — a former US special forces member and his son — are arrested in the United States in May, and are later extradited to Japan.

In September, a long trial against Kelly begins in Tokyo on a single charge of under-reporting Ghosn’s compensation.

Kelly denies wrongdoing while Nissan, on trial as a firm on the same charge, pleads guilty.

French investigators interrogate Ghosn in Lebanon in May, but he is heard as a witness and would need to be in France to be formally indicted.

In July, Michael and Peter Taylor, the father-son duo who helped Ghosn escape, are jailed for between 20 months and two years, having apologised at previous hearings.

Meanwhile, Turkey jails three pilots and an employee of a small private airline who helped smuggle Ghosn to Lebanon via Istanbul.

Kelly is handed a six-month jail sentence suspended for three years in Tokyo in March and Nissan is ordered to pay a fine of 200 million yen ($1.7 million).

Prosecutors had sought two years in prison for Kelly. The verdict means Kelly, who is American, can leave Japan for the first time in three years.