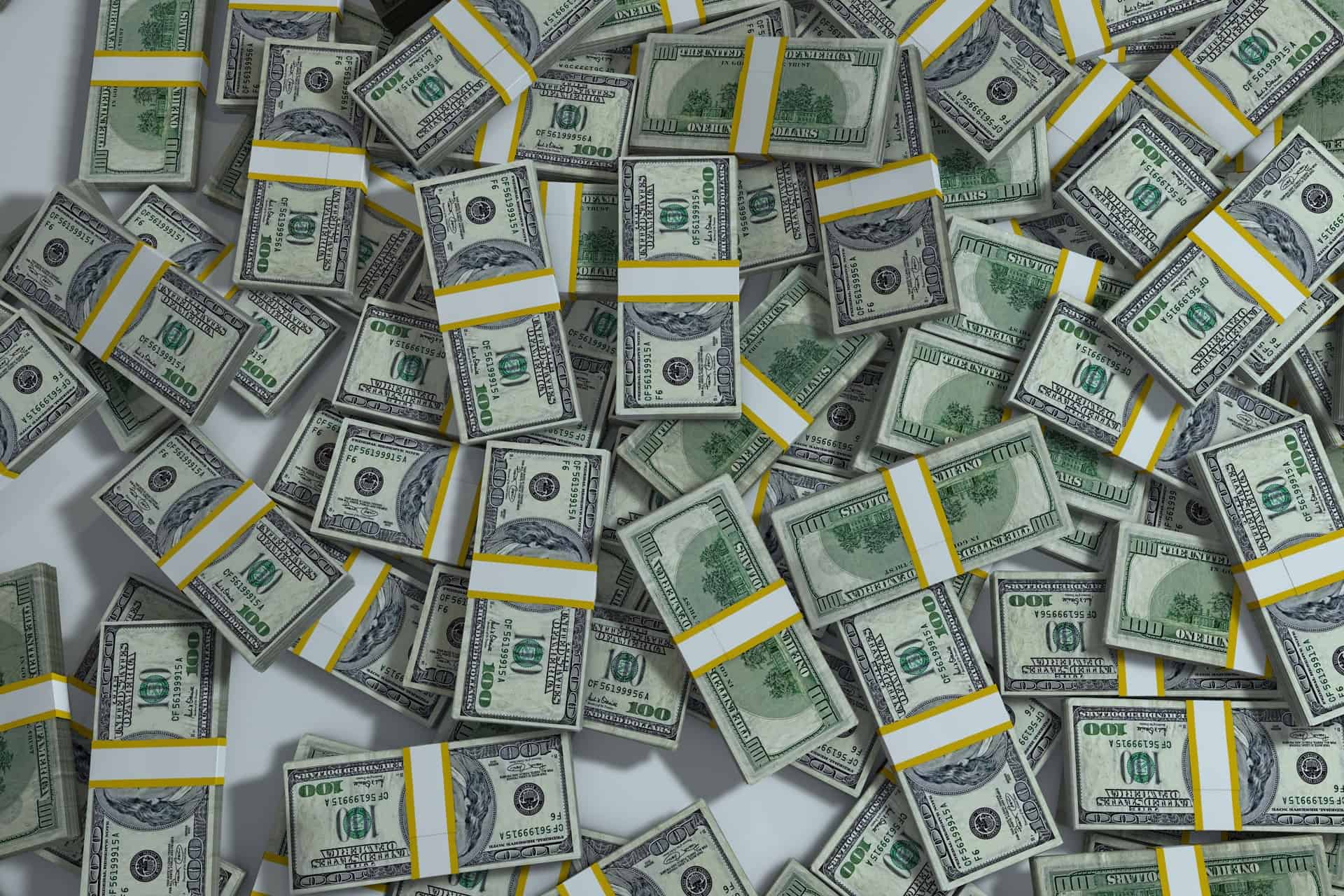 The world’s 10 wealthiest men doubled their fortunes during the first two years of the coronavirus pandemic as poverty and inequality soared, a report said on Monday, January 17.

Oxfam said the men’s wealth jumped from $700 billion to $1.5 trillion, at an average rate of $1.3 billion per day, in a briefing published before a virtual mini-summit of world leaders being held under the auspices of the World Economic Forum.

A confederation of charities that focus on alleviating global poverty, Oxfam said the billionaires’ wealth rose more during the pandemic more than it did the previous 14 years, when the world economy was suffering the worst recession since the Wall Street Crash of 1929.

It called this inequality “economic violence” and said inequality is contributing to the death of 21,000 people every day due to a lack of access to healthcare, gender-based violence, hunger and climate change.

The pandemic has plunged 160 million people into poverty, the charity added, with non-white ethnic minorities and women bearing the brunt of the impact as inequality soared.

The report follows a December 2021 study by the group which found that the share of global wealth of the world’s richest people soared at a record pace during the pandemic.

The group said it based its wealth calculations on the most up-to-date and comprehensive data sources available, and used the 2021 Billionaires List compiled by the US business magazine Forbes.