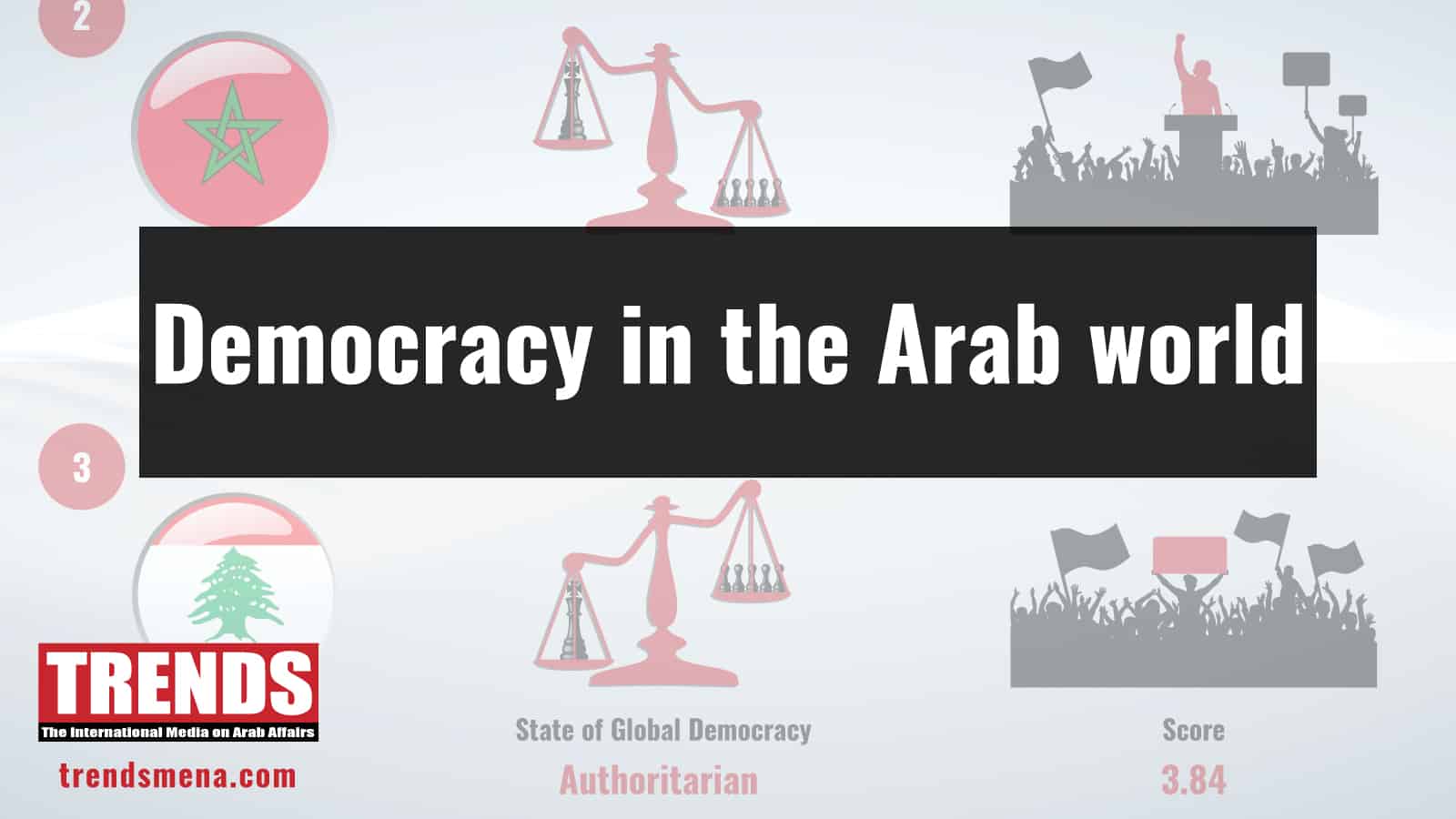 MENA region is the least democratic area surveyed in the index.

According to the Economist Intelligence Unit Democracy Index, the Middle East and North Africa is the lowest ranked of all regions covered in the index. The findings come just over a decade after the so-called Arab Spring protests called for democratic change. The EIU index said that less than two years after the protests, just one of those countries – Tunisia – remained a democracy, but a draft constitution published last week could push the country back towards authoritarianism, if approved. This is how six of the Arab nations ranked on the index.