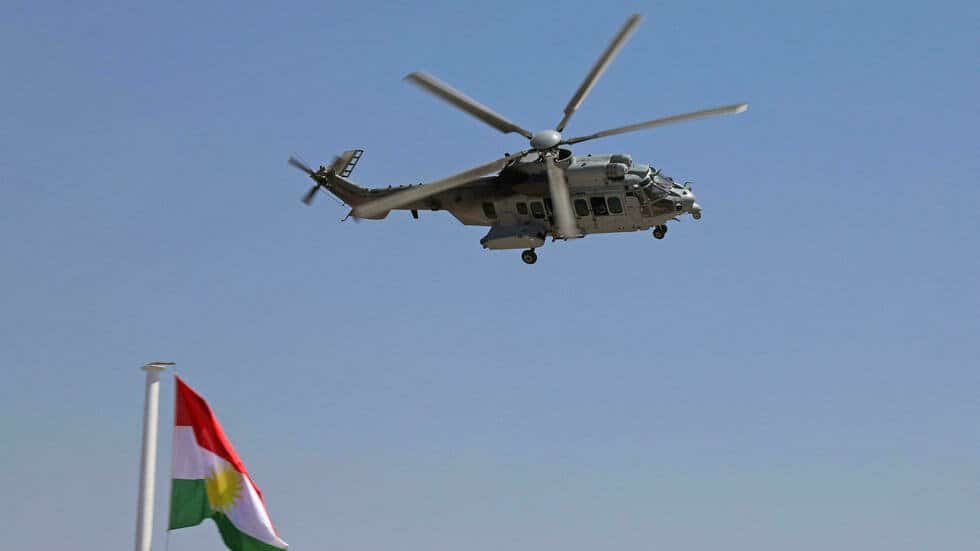 The attack took place at around 1930 GMT but caused no injuries or major damage, with firefighters putting out a blaze, the anti-terrorist unit of the autonomous Iraqi Kurdistan region said in a statement.

The airport in Erbil, which houses a military base of the international coalition fighting the Islamic State jihadist group, was also targeted in April by a drone packed with explosives.

Since the start of the year, dozens of attacks have targeted US interests in the country, where 2,500 American troops are deployed as part of the coalition.

On Monday, US forces shot down an armed drone above the country’s embassy in Baghdad.

Hours earlier, three rockets had targeted an air base in the western Iraqi desert that also housed US troops.

The United States recently offered up to $3 million for information on attacks targeting its interests in Iraq.