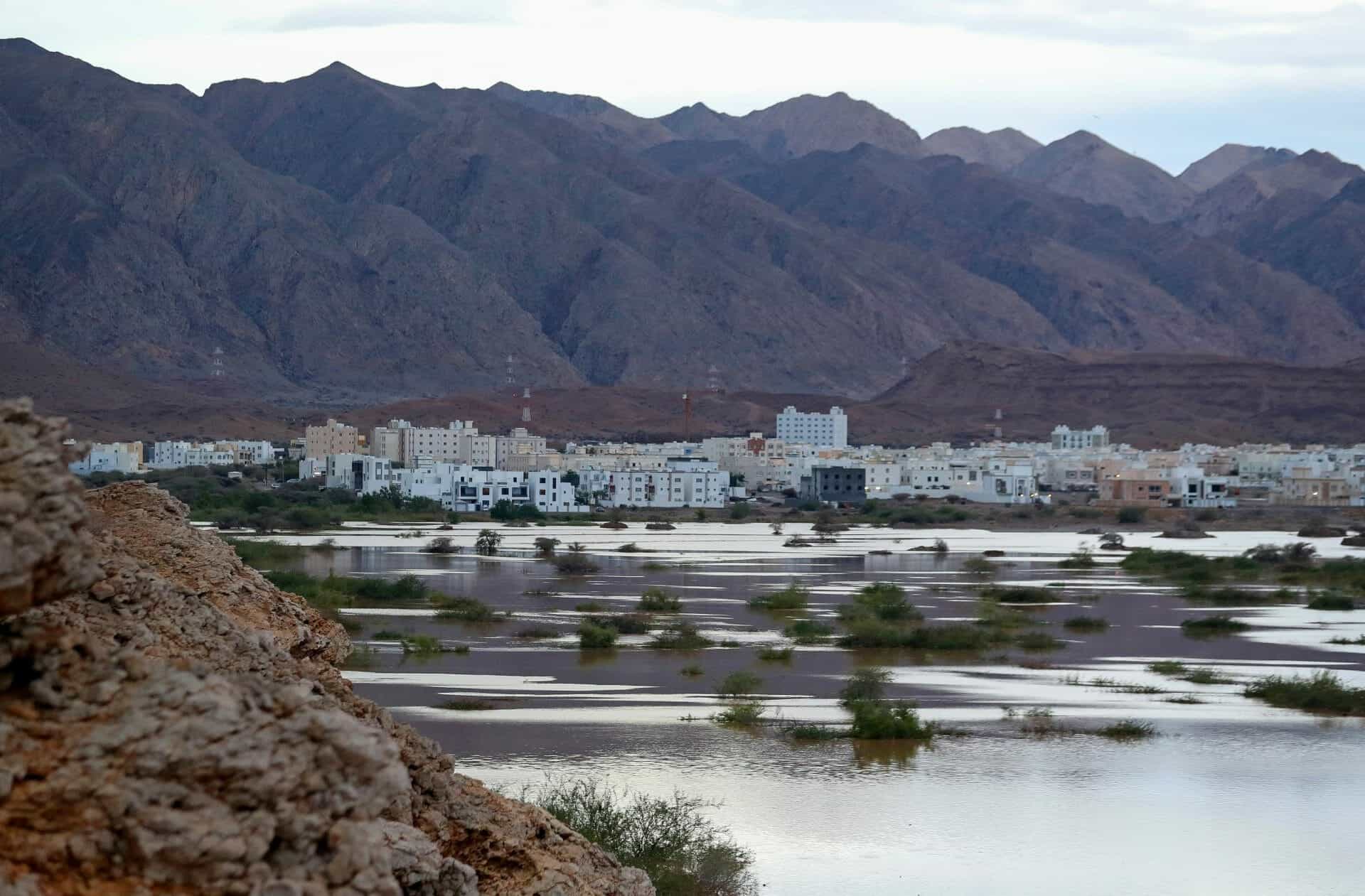 Tropical Cyclone Shaheen bore down on Oman on Sunday, killing at least four people, and authorities urged residents to evacuate coastal areas and delayed flights to and from the capital, Muscat, according to media reports.

The eye of the storm was about 60 km (40 miles) from Muscat and it was carrying top winds of 120 kph (75 mph) or more, a joint statement by the country’s hazard, weather and civil aviation agencies said. The storm’s center was expected to hit land during the late afternoon and evening, bringing very high winds and heavy rainfall, but the outer bands of the system were already being felt.

The national emergency committee said the power supply would be cut in al-Qurm, east of the capital, to avoid accidents. More than 2,700 people were put up in emergency shelters.

Most of the oil-exporting country’s five million people live in and around Muscat. Roads in the capital would be open only to vehicles on emergency and humanitarian journeys until the storm dies down, authorities said.

The country also declared a two-day national holiday on Sunday and Monday, shuttering schools, “due to the adverse climate conditions”, the state news agency reported.

The neighboring UAE also warned those on its eastern reaches to be prepared for the storm. The National, Emergency, Crisis and Disaster Management Authority (NCEMA), has assured the readiness of all state agencies to monitor weather conditions and follow up on the latest developments of the tropical cyclone ‘Shaheen’.

Dr Taher Al Ameri, the NCEMA spokesman, urged the public not to visit beaches and valleys during the upcoming period.

“As a precautionary measure and to ensure the safety of everyone, it is prohibited for the public to visit beaches, valleys and lowlands during the upcoming weather conditions,” he said.

The spokesman urged those living in the eastern coastal areas to follow all procedures and measures as announced by the competent authorities at the local level.

“The competent authorities, in coordination with the National Center of Meteorology, are following up on the tropical situation, its movements, and the extent of its impact on various regions of the country,” Dr Al Ameri said.

The NCEMA met first on September 30 in order to boost preparedness at the country level and take all proactive measures to ensure public safety, he explained.

The spokesman assured the continuity of electricity supply and critical operations in all areas that may be affected by the tropical situation, especially in hospitals and their affiliated facilities. “Directives have been made to remove mobile construction cranes and fast secure volatile objects before the onset of the impact of the tropical cyclone, in order to avoid any injuries,” he said.