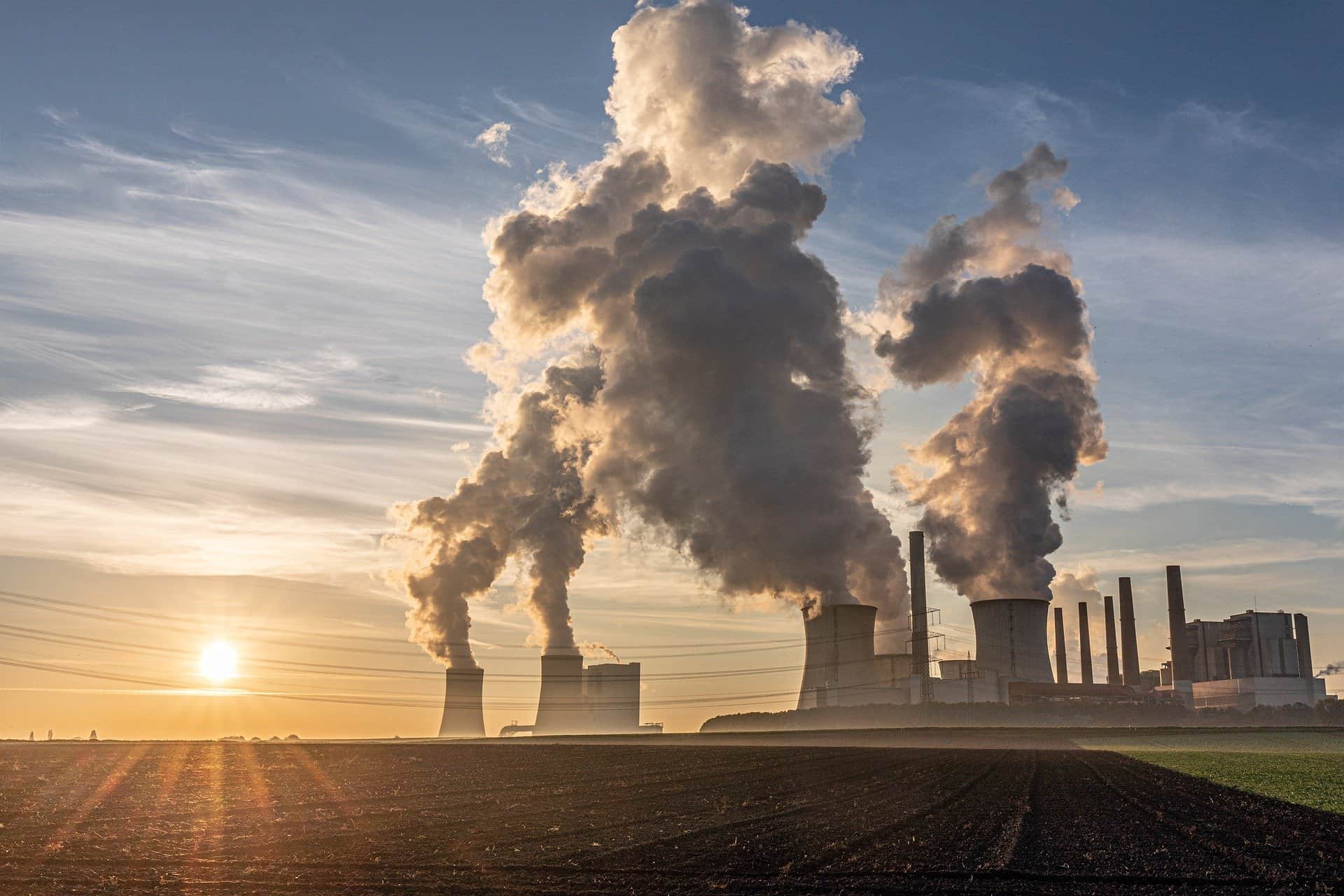 There has been a rise in promised carbon-capture projects.

The International Energy Agency (IEA) has said that the carbon capture, utilization, and storage (CCUS) technologies have seen enough momentum this to take it forward towards sustainability goals set by countries and organizations across the world have set.

Samantha McCulloch, head of the IEA’s Carbon Capture Utilization and Storage Unit, has said in a post on the website: “This year has seen unprecedented advances for carbon capture, utilization and storage technologies.”

She added that there are “encouraging signs” that this time the momentum would deliver “tangible results that can help tackle global emissions.”

McCulloch said in the post: “So far in 2021, more than 100 new CCUS facilities have been announced and the global project pipeline for CO2 capture capacity is on track to quadruple.”

This includes promises from Saudi Arabia, whose circular carbon economy was announced in the run-up to COP26, and aimed at making the country carbon neutral by 2060.

The UAE, meanwhile, is one step further, having pledged to build the region’s first commercial-scale CCUS network.

Even Bahrain, which like Saudi Arabia has pledged to become carbon-neutral by 2060, plans to use CCUS technology along with moves like afforestation to achieve the goal.

McCulloch said the growth in the number of promised CCUS projects in 2021 is an about-face from the 2010-17 period, “when plans for CCUS facilities were being cancelled and the pipeline of potential projects shrank.”

A reversal of sorts started only in 2018, but has truly gained momentum in 2021, she said.

The first, noted McCulloch, was a growing recognition that CCUS is necessary to meet national, regional and even corporate net-zero goals.

The second was the growing interest in producing low-carbon hydrogen, which she said has resulted in almost 50 facilities under development to capture CO2 from hydrogen-related processes.

The UAE seems have a lead of sorts in this regard, using CCUS technology in its efforts to produce blue and green hydrogen.

Green hydrogen is made from the electrolysis of water with renewable electricity and minimal CO2 emissions.

The third reason for the growth is the rise in investment in the technology.

“Since the start of 2020, governments and industry have committed more than $25 billion in funding specifically for CCUS projects and programs,” said McCulloch.

The past decade saw CCUS technology not taking off as they should have because of several reasons.

One was that facilities were either not equipped enough to meet short-term goals, or the technology was advanced enough to get the job done. Sometimes probably both.

Another problem was a lack of support — financial, technical, or both — for facilities that were coming up.

In many countries, the available funding was progressively scaled back or abruptly withdrawn, said McCulloch.

“The absence of measures to address long-term liability for stored CO2 as well as the higher operating costs for CCUS-equipped facilities were cited by project developers as a reason for cancelling projects,” she wrote.

“Commercial approaches to CCUS deployment have shifted from a focus on large, standalone facilities to the development of industrial hubs with shared CO2 transport and storage infrastructure,” explained McCulloch,

Almost 40 such industrial hubs are currently under development across the world, she added.

Then there was the investment environment, which improved significantly.

“More support for CCUS is available today and policies have also evolved from the provision of one-off capital grants to creating durable markets for CCUS investment,” said McCulloch.

And then, net-zero plans — like those of Saudi Arabia, the UAE, and Bahrain, as mentioned above — have made CCUS a necessity, not an option.

“If net zero is to remain within reach, CCUS cannot spend another decade sitting on the side lines of climate mitigation efforts,” she concluded.