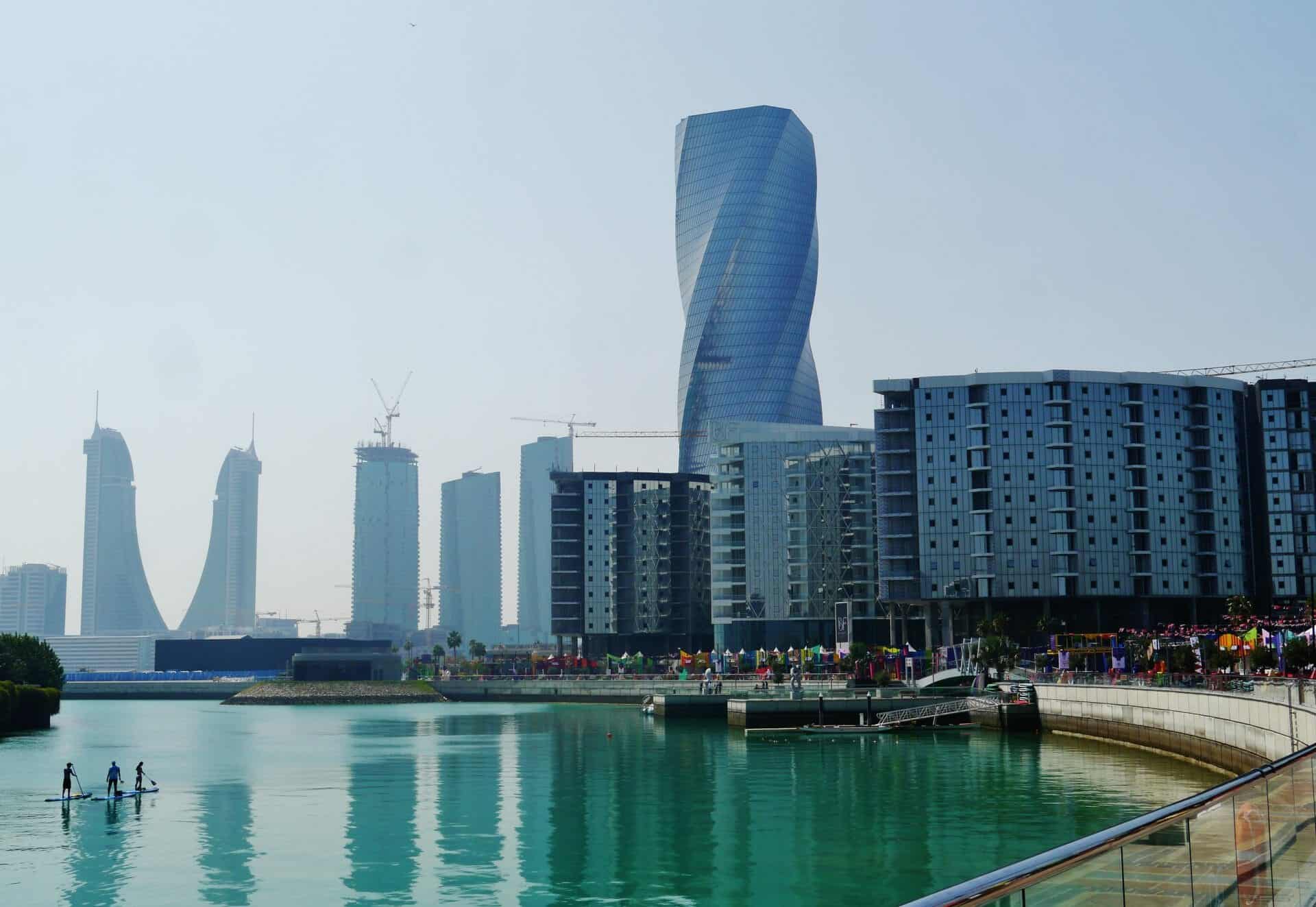 Arab Fund has signed a deal to fund a water and electricity project in Bahrain.

The cabinet of the kingdom of Bahrain has announced that it intends to bring carbon emissions to net zero by 2060.

According to a report from its official news agency BNA, Bahrain has already reduced emissions while growing the national economy by placing clean, green, and sustainable growth at the heart of Bahrain Economic Vision 2030.

The announcement came on Sunday, October 24, a day after Saudi Arabia announced the exact same goal.

According to the BNA report, Bahrain will adopt a circular carbon economy — something that Saudi Arabia also stressed on — strengthened by various offsetting schemes including carbon-capture technology and afforestation.

The report quoted Mohamed bin Mubarak Bin Daina, Bahrain’s Special Envoy for Climate Affairs and Chief Executive of the Supreme Council for Environment, as saying that his country’s commitment to protecting the environment was firm.

He added that a multitude of measures have been undertaken to improve environmental protection across the country, led by its king, crown prince, and prime minister.

The government is committed to ensuring an environment that promotes sustainable development and supports future generations, he said.

“We encourage other countries to join the global community in achieving sustainable development by unlocking the potential of a greener economy and working together to keep 1.5 degrees alive,” he said.