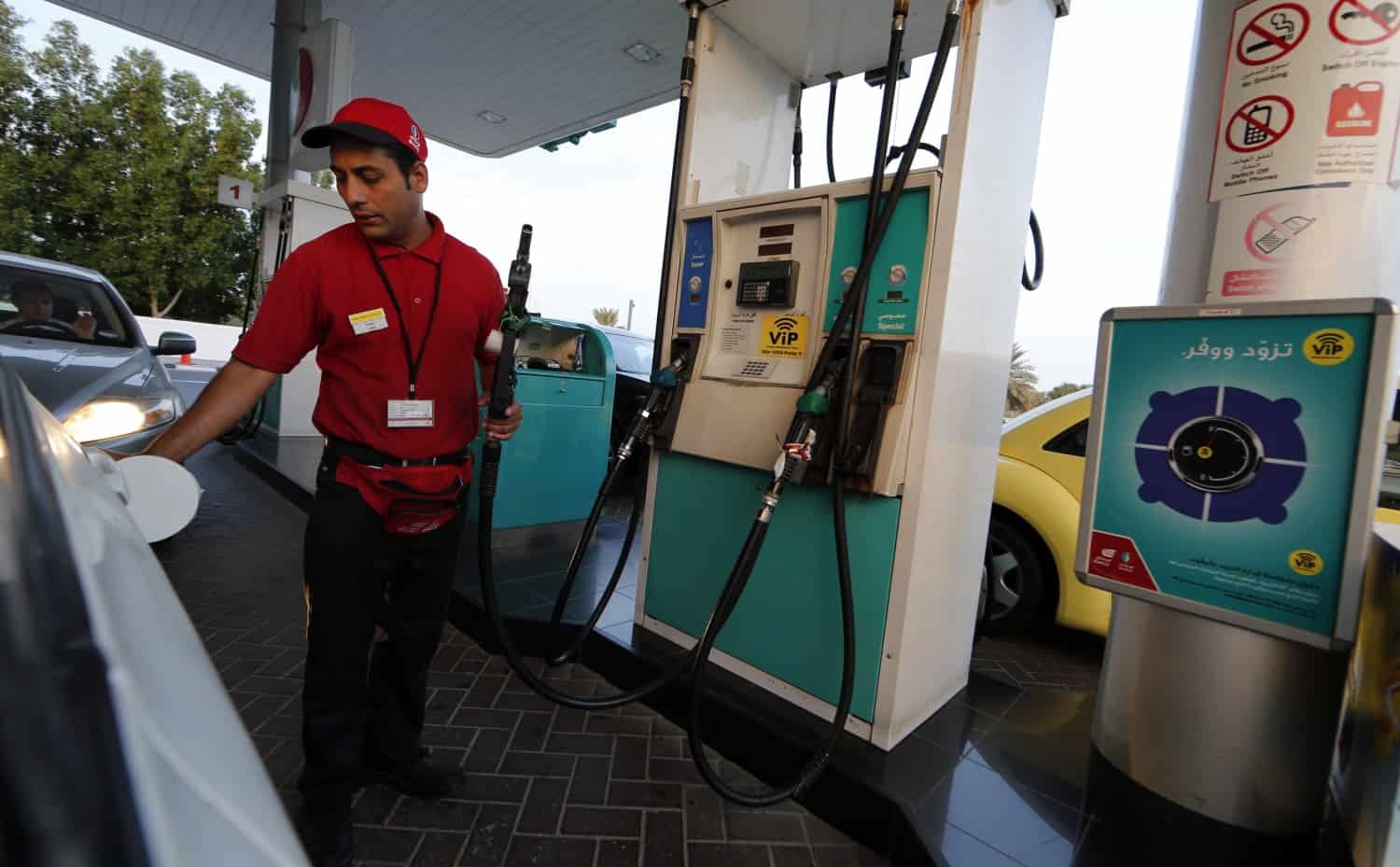 Arab economies are predicted to grow at around five percent in 2022, with Arab oil-exporting countries growing at about 5.6 percent, according to a recent report by the Arab Monetary Fund (AMF).

According to the “Arab Economic Prospects” report, which includes expectations for the overall economic performance of Arab countries on several levels throughout 2022 and 2023, the GCC countries are expected to grow at 5.8 percent in 2022, and the Arab oil-importing countries at 3.7 percent.

While the world was striving to overcome the economic and social consequences of the Covid-19 virus’s spread at the start of 2022, the global economy witnessed global developments that resulted in higher prices for many agricultural and industrial commodities and energy materials as greater challenges for energy chains.

These trends raised concerns about global food security and elevated levels of risk, resulting in a loss in purchasing power, particularly for low- and middle-income families.

The growth rate of Arab economies is expected to increase to around five percent in 2022, supported by an increase in oil production and prices in international markets and the supportive effect of growth from the continuation of stimulus packages in Arab countries in 2022.

The predicted growth rate for the current year reflects a 5.6 percent increase in the growth rate of the Arab oil-exporting economies due to increases in the output of the oil and gas sectors. In 2023, the Arab countries as a group are predicted to develop at a rate of around four percent.

Other Arab oil-exporting countries are expected to gain from planned increases in production volumes under the “OPEC + agreement,” as well as a rise in global oil and gas prices, increasing the group’s growth rate to around 4.6 percent 2022, up from 3.3 percent in 2017. As a result, the group’s countries’ growth rate is predicted to reach 3.9 percent in 2023.

At the level of oil-importing Arab countries, it is expected to register a moderate growth rate of 3.7 percent in 2022, compared to around 2.5 percent in 2021.

The Fund anticipated that the UAE economy’s growth rate would increase from 3.8 percent in 2021 to around 4.2 percent in 2022 because of a variety of factors, the most important of which is the government’s efforts to support non-oil activities, the increase in oil production or its pricing on global markets.

The report also predicted that credit growth would remain stable in 2022 and 2023, in line with the efforts of the Central Bank and other government agencies to create an environment conducive to growth and liquidity, provided that the banking sector maintained the pace of financial stability by supporting macroprudential policy measures.

For Saudi Arabia, the AMF affirmed that preliminary estimates for the current year show that real GDP will increase at a 7.4% annual rate in 2022, led by an increase in oil production consistent with the “OPEC +” agreement.

According to the Fund, Saudi Arabia’s economic and financial reforms were critical in strengthening the kingdom’s ability to deal with the pandemic situation.

Moreover, the fund expects that the private sector will continue to grow faster than before, leading to economic growth in the medium term, amid government initiatives to help small and medium-sized enterprises and the role of government expenditure in structural reforms that support long-term growth.

Kuwait to return to pre-COVID-19 performance

The AMF predicted that the Kuwaiti economy will rise 5.8 percent in 2022 and 3.8 percent in 2023, driven by non-oil sector development and an increase in oil production.

The Fund stated that economic activity in Kuwait will return to pre-pandemic levels by 2023, in combination with the recovery of oil production in 2022.

The Fund anticipated that the implementation of the government program for the next four years would aid in moving forward in taking all necessary measures and measures to promote economic growth, financial sustainability, social development, and health care, all of which enhance citizens’ prosperity.