A filmmaker who won hearts at Lebanese festival 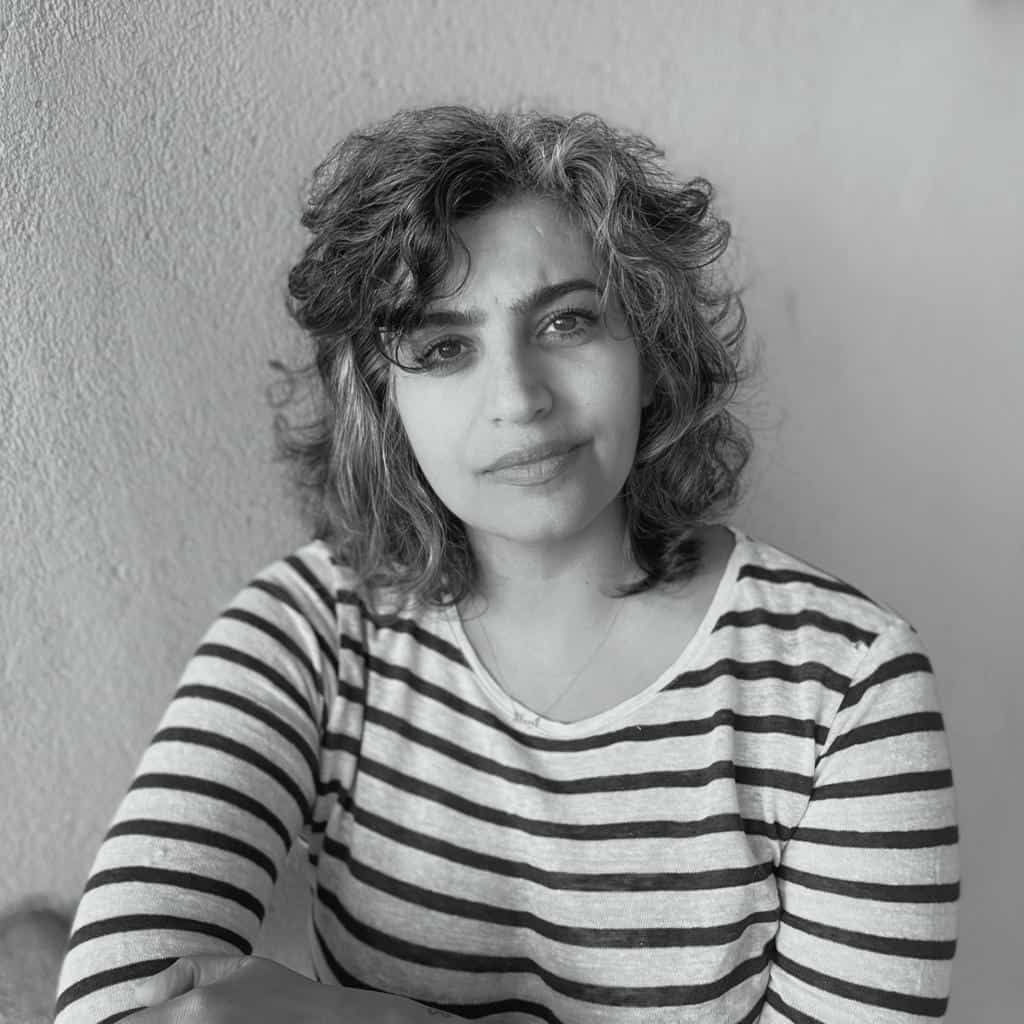 The jury awarded the movie a special mention, commenting that it is a promising and well-balanced experience between the genre of fantasy and a portrait of the alienated woman.

Director Al-Mumin told KUNA, that this movie was one of three short movies she made centering on the experience of womanhood using elements of symbolism and fantasy.

Al-Mumin, whose interest in movie making began in Qatar, is an architectural engineer and a professor of art and design at Qatar University.

She commented that while the movie revolves around a dark and serious matter as it deals with the relation of women and depression, she wanted to tackle the subject with a little humor.

Her approach was to embody depression with a cockroach, which accompanies the main character and presents an opportunity of self-reflection.

Maskoon fantastic film festival is regarded as the only festival in the region focusing exclusively on modern genre film, aiming to further the growth of Arab genre film and explore its social and political relevance.