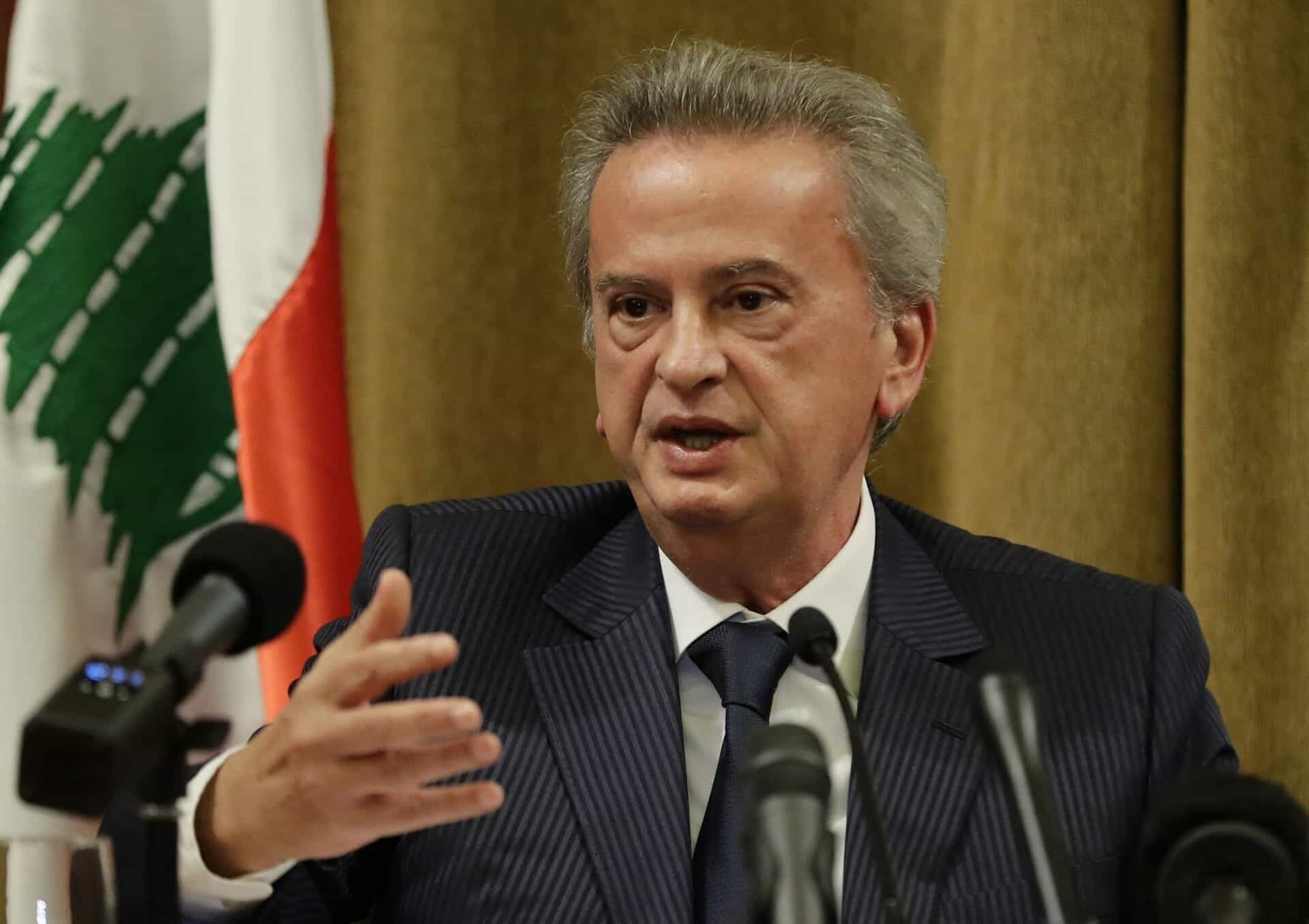 Lebanon’s central bank governor has vowed not to reverse his decision to stop subsidising fuel imports, unless parliament votes to force the monetary authority to raid its compulsory foreign reserves.

The country is gripped by one of the world’s worst economic crises since the 1850’s, according to the World Bank, and is struggling with shortages of fuel and other necessities, amid a black market plunge in the local currency of more than 90 percent.

Foreign exchange reserves have dwindled in recent months to now stand at $14 billion — approaching the minimum the bank is required to hold — according to governor Riad Salame.

In a bid to ease this pressure on reserves, the central bank said on Wednesday it would no longer subsidise fuel imports.

“I will not review the removal of subsidies on fuel unless the use of compulsory reserves is legalised” by a parliamentary vote, Salame told local radio on Saturday.

Crippling shortages of fuel, existing alongside power cuts lasting more than 22 hours per day, have left many businesses without the diesel needed to power generators, and forced some premises to close.

The central bank’s funding of fuel and other basic commodity imports has contributed to foreign reserves falling by more than 50 percent from their pre-crisis level of more than $30 billion.

Politicians have hit out at Salame’s move, which means fuel has to be bought at the black market exchange rate — making it unaffordable to many.

But Salame hit back on Saturday.

“Everybody was aware…they were aware in government, parliament and the president’s office” that reserves were critically low, Salame said, accusing the ruling class of inaction.

“There is a simple solution… a session in parliament to approve the use of mandatory reserves” to fund fuel imports, he added.

The central bank chief also took aim at local traders, accusing them of holding back fuel from the local market so as to force prices higher, and also selling onto neighbouring Syria’s black market.

“The central bank seeks to finance Lebanon, not another country,” Salame said.

Salame has headed the central bank since 1993 and is suspected by many Lebanese of helping facilitate large transfers of money abroad by the political elite during mass protests that began in October 2019.

He is under judicial investigation in Lebanon, Switzerland and France over several cases, including the diversion of public funds and illicit enrichment.

At home, many blame him for capital controls in place since 2019 that have trapped dollar savings and denied even the poorest segment of the population free access to their deposits. (AFP)