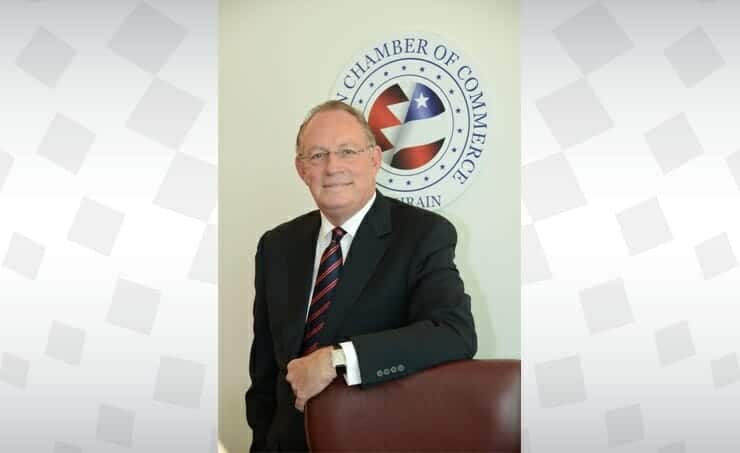 DUBAI: The American Chamber of Commerce in Bahrain (AmCham Bahrain) announced the successful election of its Board Officers following its recent election of Board Directors at the Annual General Meeting.

Qays Zu’bi, who was re-elected a president for a new two-year term, said, “I am confident that the breadth of expertise and resources within this new dynamic Board will be instrumental in further strengthening AmCham. We will continue to extend AmCham’s contribution to promoting U.S.-Bahrain’s trade growth, while also promoting the legitimate economic interests of AmCham members.”

This newly formed Board is AmCham’s most diverse and representative Board since the organization was formed in 2005, the Chamber said in a statement.

The Board is evenly balanced between American and Bahraini companies, large multinationals, and SMEs, reflecting AmCham’s mission to increase bilateral trade and commercial opportunities.  Additionally, nearly 40 percent– six out of 16 seats – are held by women, and seven of the 12 elected directors are new to the Board, bringing new energy and ideas to the strong institutional knowledge of returning directors, the statement said.

Maggie Nardi, US Charge’d’Affaires who was distinguished guest speaker, said the strength of the U.S.-Bahrain bilateral relationship is built on free trade and shared prosperity, and AmCham plays a pivotal role in promoting new business and investment opportunities for American, Bahraini, and other international companies.