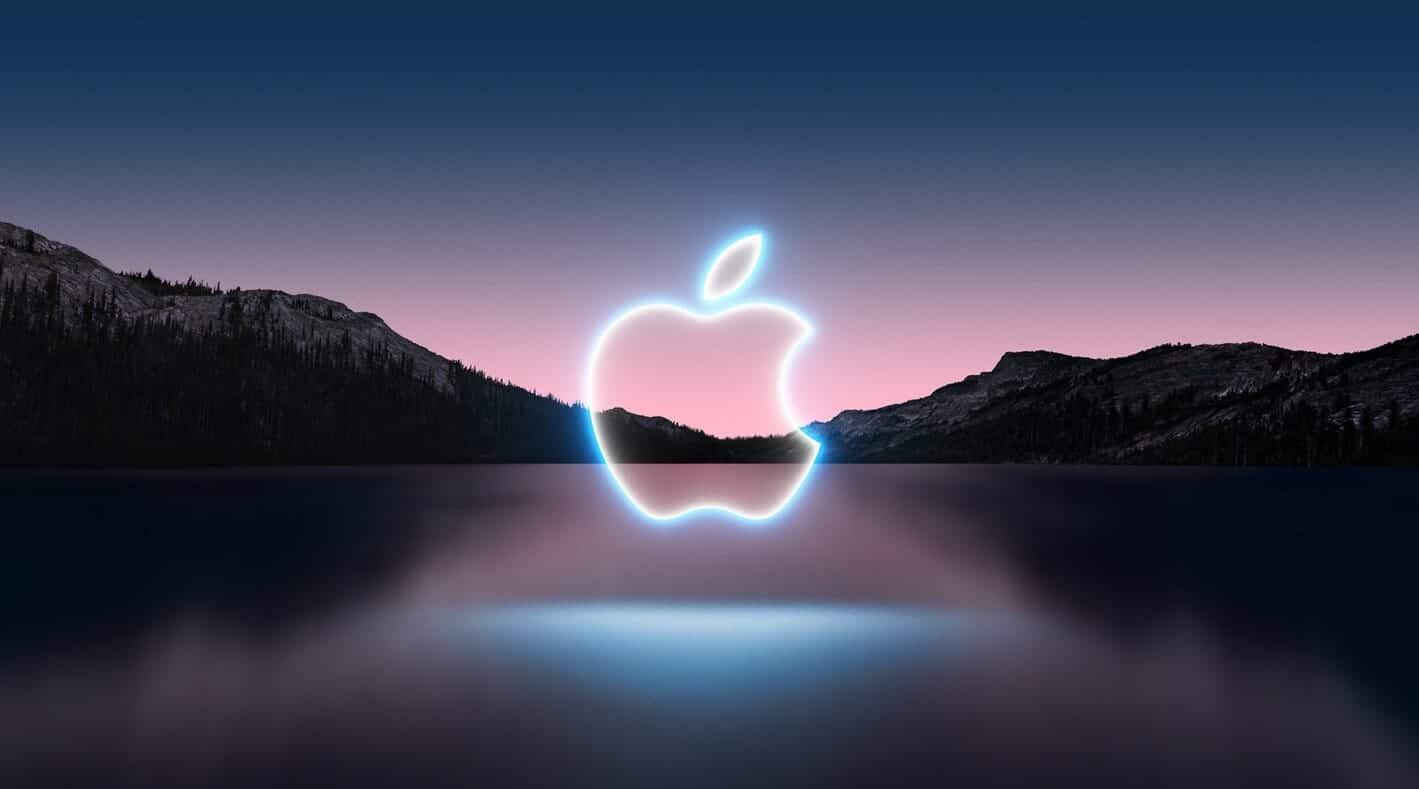 California-headquartered Apple Inc unveiled new and improved products including iPhone 13, Series 7 smart watch, and a new iPad mini on Tuesday in an event watched online by fans across the world.

The iPhone 13 will have a new chip called the A15 Bionic that will power features like automatically detecting when the phone’s camera is pointed at the text. Apple said the iPhone 13 will have custom 5G antennas and radio components for faster speeds and will come in five colors, according to media reports.

The Series 7 smart watch will feature a larger display and faster charging. It will start at $399 and be available later this autumn.

The company also updated its iPad Mini with 5G connectivity and a reworked design that makes it look like the higher-end iPad Air and Pro models. Apple also updated its base-model iPad with a new camera for working and learning from home. The base model iPad starts at $329, and the Mini starts at $499. Both will be available next week.