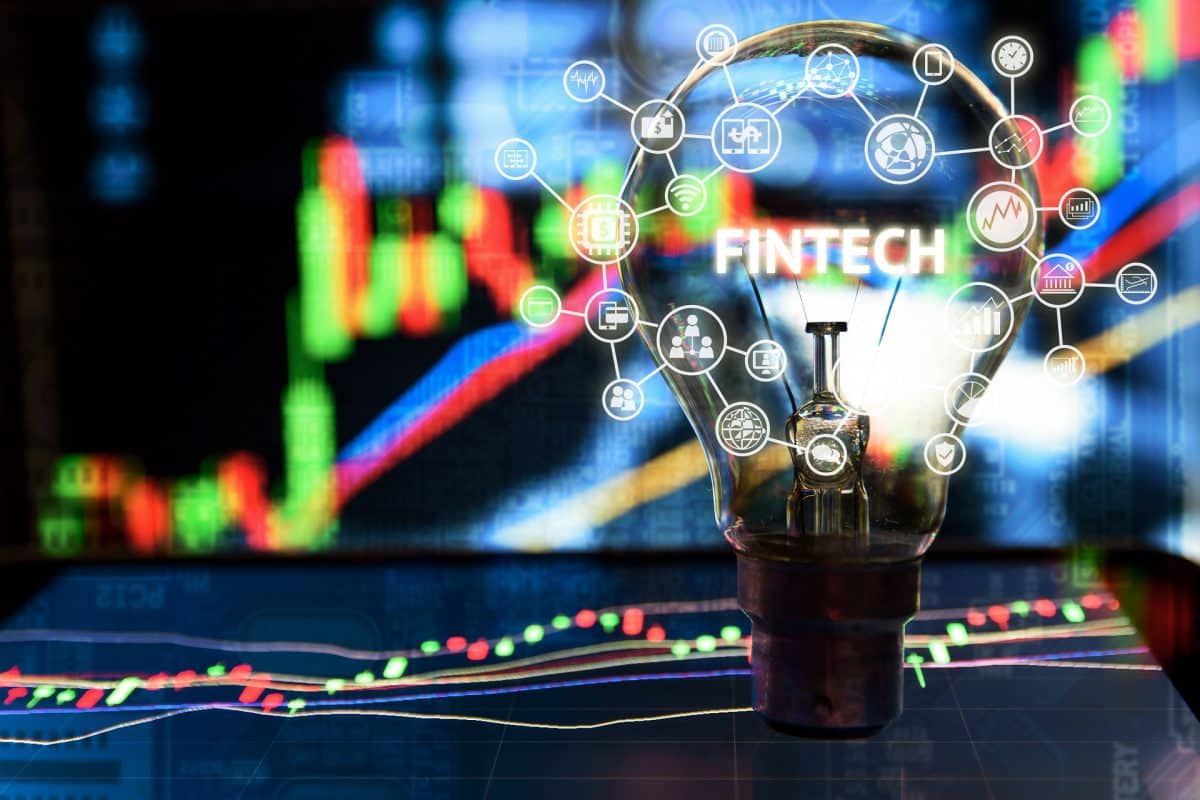 The UAE is home to one-third of fintech startups in the Middle East and North Africa.

Dubai, a leading center for innovation and business models, has found its place in that small, exclusive club of cities with the highest FDI, technology transfer in startups, AI, and robotics sectors.

The emirate boasts of a thriving community of startup incubators and accelerators, as well as regulatory sandbox schemes for the development and testing of new tech business models.

UAE’s strategic location between Asia, Africa, and Europe is one of the key reasons Dubai is a desirable destination for both tech startups and global tech giants.

Furthermore, the country’s new regulations, ranging from new free zones that allow 100 percent foreign ownership to golden and remote working visas to recent appealing tax and work regulations, have attracted large tech companies and even SMEs to open offices in the country to benefit from the global talent pool.

Most importantly, the local government is enthusiastic about technology and innovation. It is dedicated to constantly growing and enhancing the ecosystem, owing to its high GDP per capita, which translates into a higher desire to spend in these sectors.

Moreover, because of its diversified and international nature, its huge number of residents have a strong affinity for technology and a tendency for digital adoption. This population is also primarily young, with smartphone and internet usage rates among the highest in the world.

Dubai is developing an environment that encourages firms from all industries to innovate. It has emphasized this aim with several long-term strategies spanning AI, blockchain, and cryptocurrencies.

Today, the city appears to be on the verge of becoming a global center in the growing sector of cryptocurrencies. As more governments seek to prohibit or put strict regulations on cryptocurrencies, the world’s largest crypto trading platform, the Chinese firm Binance, is betting big on the UAE.

According to Julien Hawari, a crypto expert and CEO of Nujumzand Special Edition, the blockchain/crypto industry is evolving, but the web 3.0 scene has entirely shifted.

“The UAE, and particularly Dubai, has been able to leverage its strengths as a world-class city to attract global blockchain entrepreneurs. However, we must keep in mind that regulations are still not crystal clear, with each free zone having some benefit over the others “, he added.

Hawari went on to say that Binance’s entry could accelerate cryptocurrency adoption. However, the biggest challenge will be developing a regulation that does not repeal the startups. “Keep in mind that the core of web 3.0 is control decentralization, but GCC countries are still highly centralized in terms of decision authority. So there’s some conflict there.

“This is the paradox: regulation is unfriendly, yet Dubai has always operated on the premise that if you build it, they will come.” he continued. “The effort to attract global startups in the blockchain industry is exceptional. However, legislation should follow, though it may take a bit longer than expected.”

Hawari emphasized that Dubai had done a great job of attracting UHNWI. The closure of Europe resulted in an unprecedented influx of the rich and famous to one of the few cities that remained open. Dubai built on this with the golden visa, a nationality program for select foreigners, creating a strong momentum that grew and grew.

Aside from the cryptocurrency market, there is an increase in the purchase, sale, and creation of digital assets known as non-financial tokens (NFTs) in Dubai.

According to a study of 28,000 people conducted by finder.com in November 2021, the proportion of persons who own a non-fungible token (NFT) in the UAE was more than double the global average.

In accordance with the survey, which interviewed 1,004 people across the country, 23 percent of individuals within the UAE own at the least one NFT. The common fee of NFT possession all over the world was discovered to be 11.7 percent. The UAE is ranked fourth highest on the listing, behind the Philippines (32 percent), Thailand (27 percent), and Malaysia (24 percent).

According to Pablo del Val, Art Dubai’s Artistic Director, there is an increased demand for digital artworks in Dubai due to a shift in demographic spending power and habits and an increase in NFT sales in the art market.

Art Dubai 2022, the largest edition of the art market and one of the few important international art events this year, has also gone digital to keep up with the changing market and new interests of art enthusiasts.

Pablo del Val stated to TRENDS that this year’s event is unique as it will demonstrate that Dubai has become a significant destination for art and culture worldwide and that it’s a big part of the discussion about modern art and NFTs.

He continued, “Dubai, as a future city, is an appealing site for artists from all over the world to visit and work.” In addition, Dubai is home to a diverse set of collectors and entrepreneurs, and it is rapidly establishing itself as a global crypto hub, embracing innovation and technology at all levels of society.”

Already, the UAE is home to one-third of fintech startups in the Middle East and North Africa. Moreover, as the region’s leading financial hub, Dubai offers financial solutions to over one billion customers throughout the Middle East, Africa, and South Asia (MEASA) region.

The DIFC Innovation Hub is the MEASA region’s most prominent global financial center, with a vision to influence the future of finance. It is a major part of the Dubai Future District 2020 with over 350 fintech and innovation firms.

According to the Global Financial Centers Index, DIFC is the only one from MEASA in the world’s top ten leading financial centers, ranking eighth, with other financial hubs such as London, Singapore, Hong Kong, and New York City.

“The UAE continues to lead the area in terms of investment, money, and transaction activity, notably within Fintech,” says Philip Bahoshy, founder, and CEO of MAGNiTT, a venture data platform servicing founders and investors throughout emerging markets.

“Fintech is a growing and strong industry, which is why investors are coming to the country and the broader MENA area,” he said to TRENDS.

“The country saw the highest number of transactions compared to any other industry with 29 transactions in fintech and $221 million of investment In Fintech as well”, he noted, adding that interestingly, both DIFC and ADGM have created startup innovation to assemble and grow, with a mandate for investment and regulatory sandboxes that allow startups to benefit from public information and build their businesses.