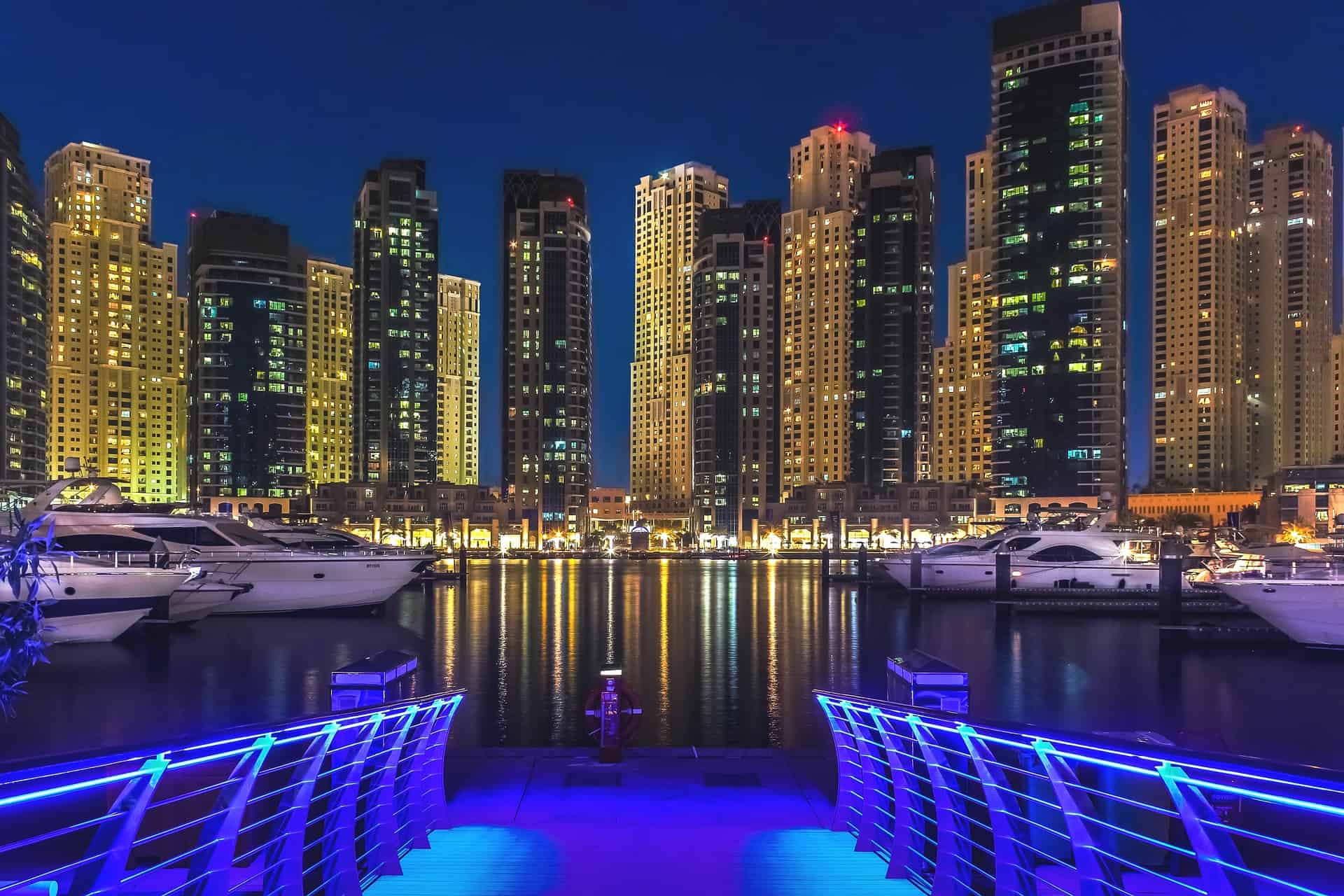 During the week ending January 14, the transactions numbered 1,559, according to the Dubai Land Department. Credit: Creative Commons

Dubai saw real-estate and property deals worth AED4.5 billion ($1.23 billion) this week, according to data from the Dubai Land Department (DLD).

During the week ending January 14, the transactions numbered 1,559, said the DLD data.

Jabal Ali First recorded the most transactions for this week, with 99 sales transactions worth AED227.19 million ($61.86 million).

The top three transfers for apartments and villas included on top an apartment sold for AED380 million ($103.47 million) in Marsa Dubai.

Another apartment was second in the list, sold for AED271 million ($73.79 million) in Business Bay.

Third was an apartment sold for AED186 million ($50.65 million) in the Burj Khalifa.

The total amount of mortgaged properties for the week was AED958.64 million (around $261 million), with the highest being a land in Wadi Al Safa 3, mortgaged for AED199 million ($54.19 million).

A total of 48 properties were granted between first-degree relatives worth AED221 million ($60.18 million).