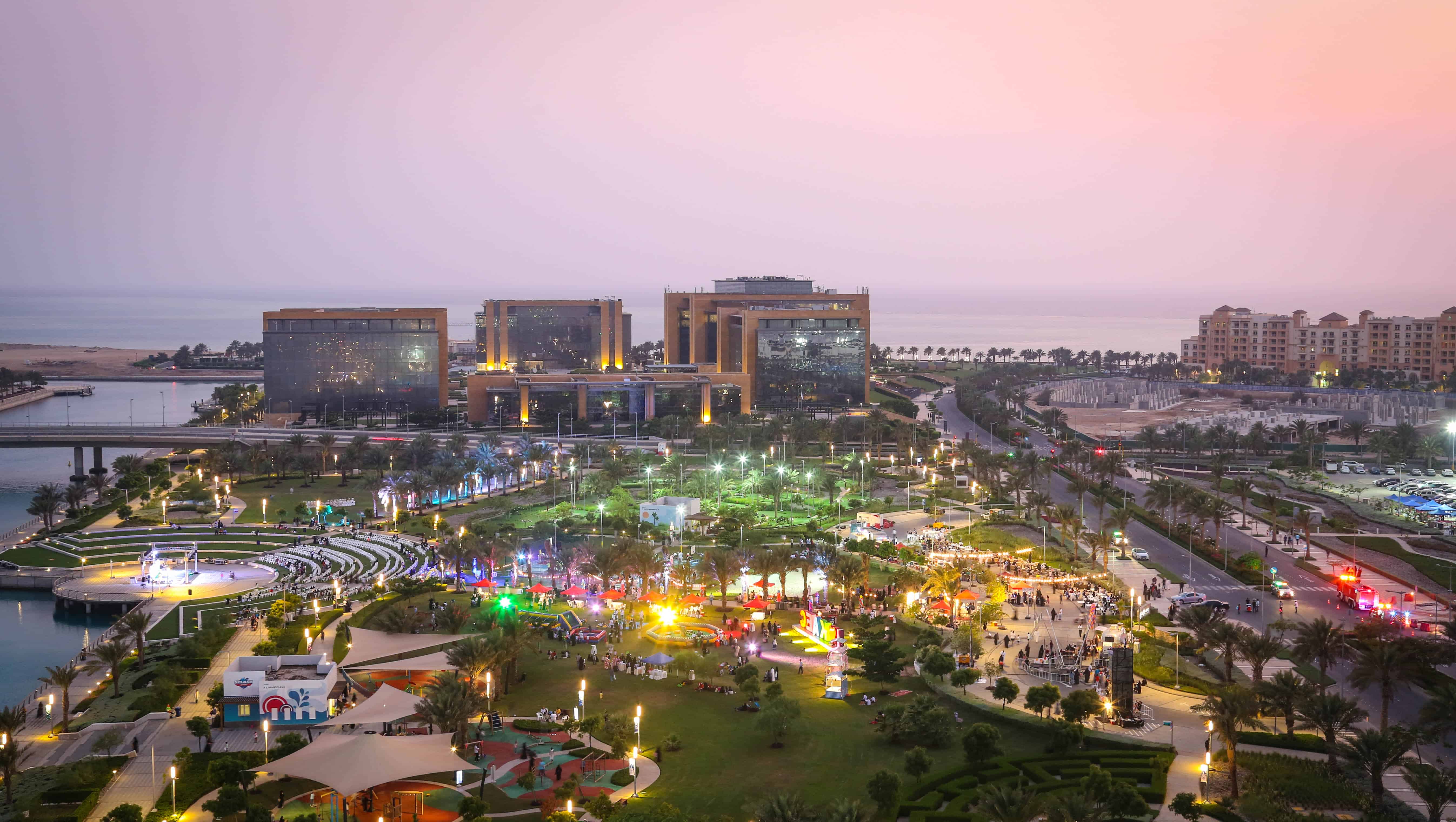 As part of the contract, SAFE — wholly-owned by the Saudi sovereign Public Investment Fund (PIF) — will provide security services at the King Abdullah Economic City (KAEC).

The contract has a duration of five years from the date of signing, which happened on Monday, January 17.

It is expected to reflect positively on Emaar EC’s financial results for 2021-2026.

The company’s Chairman Assim AlSuhaibani and board member, Majed Alsorour, are said to have an indirect interest in this contract.

Emaar EC has confirmed that the contract is in the ordinary course of business and was not given any preferential privileges.

The company is undertaking the modernization and execution of the KAEC, situated 90 kilometers off the northern area of Jeddah city on the Red Sea Coast.

The KAEC project is one of the largest and most significant economic projects managed by the private sector in the Middle East.