Empower begins to operate a new cooling plant in Dubai 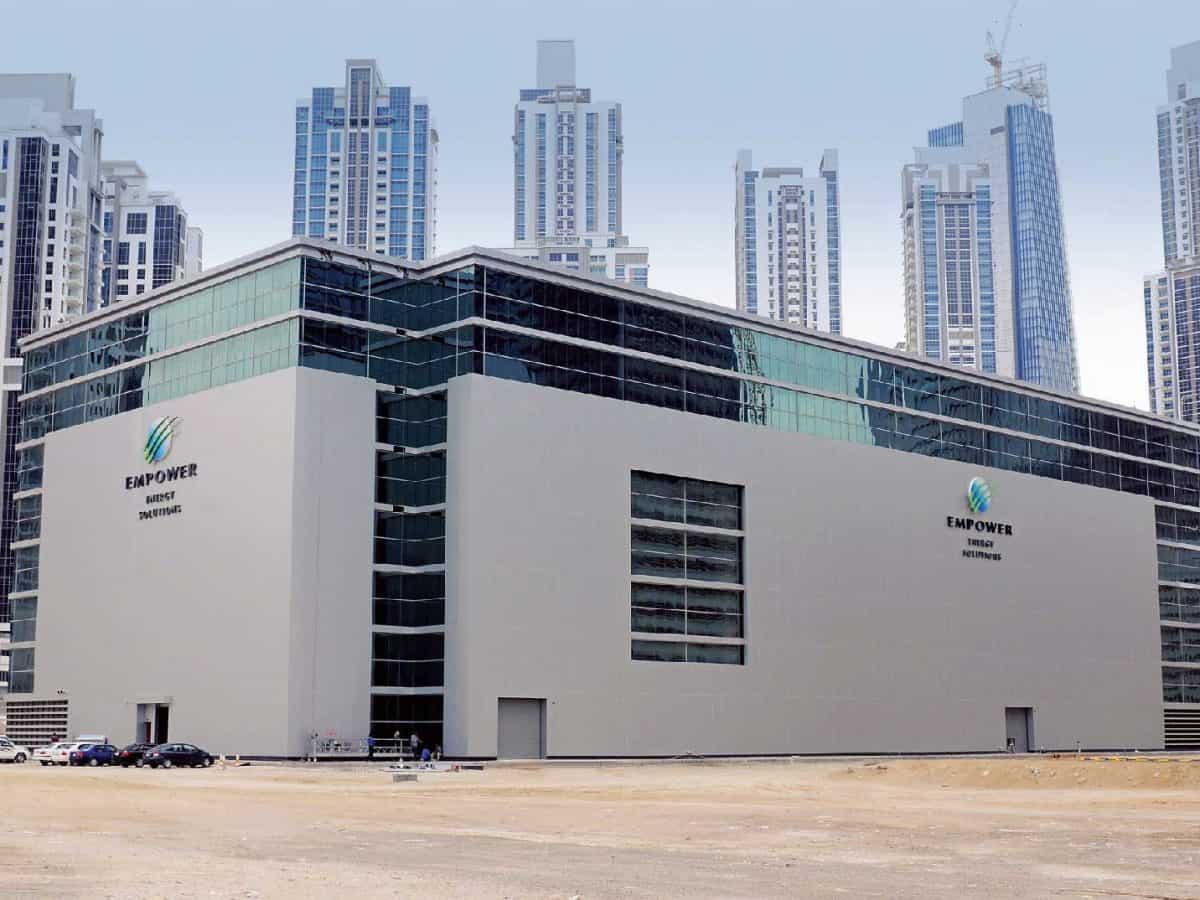 A file picture of an Empower plant.

The total cooling capacity of the plant will be 50,000 RT upon completion and will be interconnected with the company’s existing district cooling plant in Dubai International Financial Centre (DIFC) to deliver total cooling energy of 112,000 RT, to serve the existing and upcoming projects in the area. The projects are the DIFC buildings, the Dubai World Trade Center and the Emirates towers, the Wasl1 mega-development, the ‘One Za’abeel’ and others.

The Za’abeel plant is built according to high-level engineering and operational design criteria and international standards. It is equipped with advanced equipment and modern technologies. Empower awarded the construction contracts worth AED164 million at the end of 2020 to build and provide the plant.

The new plant is designed according to the highest international standards of construction and building design. It considered the criteria of sustainable green buildings and modern urban development in Dubai and the general and external appearance of the buildings in the district.