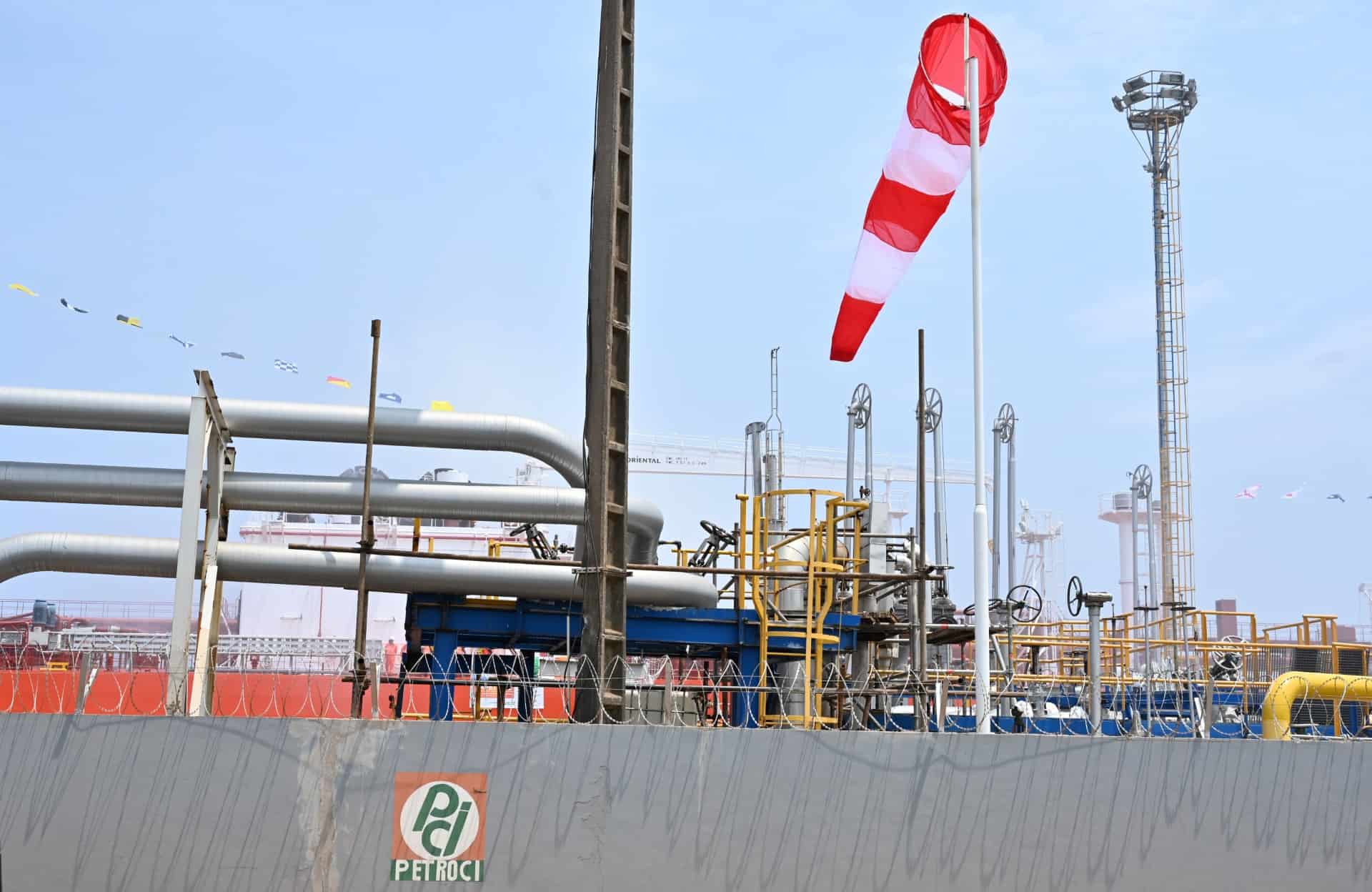 Winter shortfalls will be a risk even though France is racing to top up its gas reserves. (AFP)

France’s national broadcaster said Friday it would begin broadcasting a “power map” to  viewers, showing demand for electricity around the country and areas where over-consumption could lead to blackouts.

Under a deal signed with the main operator of the country’s power grid, France Televisions will begin showing a real-time map called Ecowatt on its channels.

The French government is worried about electricity shortages this winter due to cuts in gas supplies from Russia as well as major maintenance problems at its nuclear reactors.

During periods of worryingly high demand — which will be coloured in red — viewers will be encouraged to reduce their power consumption or avoid drawing on the grid at peak hours.

“One might put the washing machine on at 10pm rather than at 7pm,” France Televisions boss Delphine Ernotte told AFP.

The initiative with the RTE power lines operator is part of the state-run media group’s commitment to combat climate change, Ernotte explained.