Middle East to see boost in tourism in 2021 and beyond 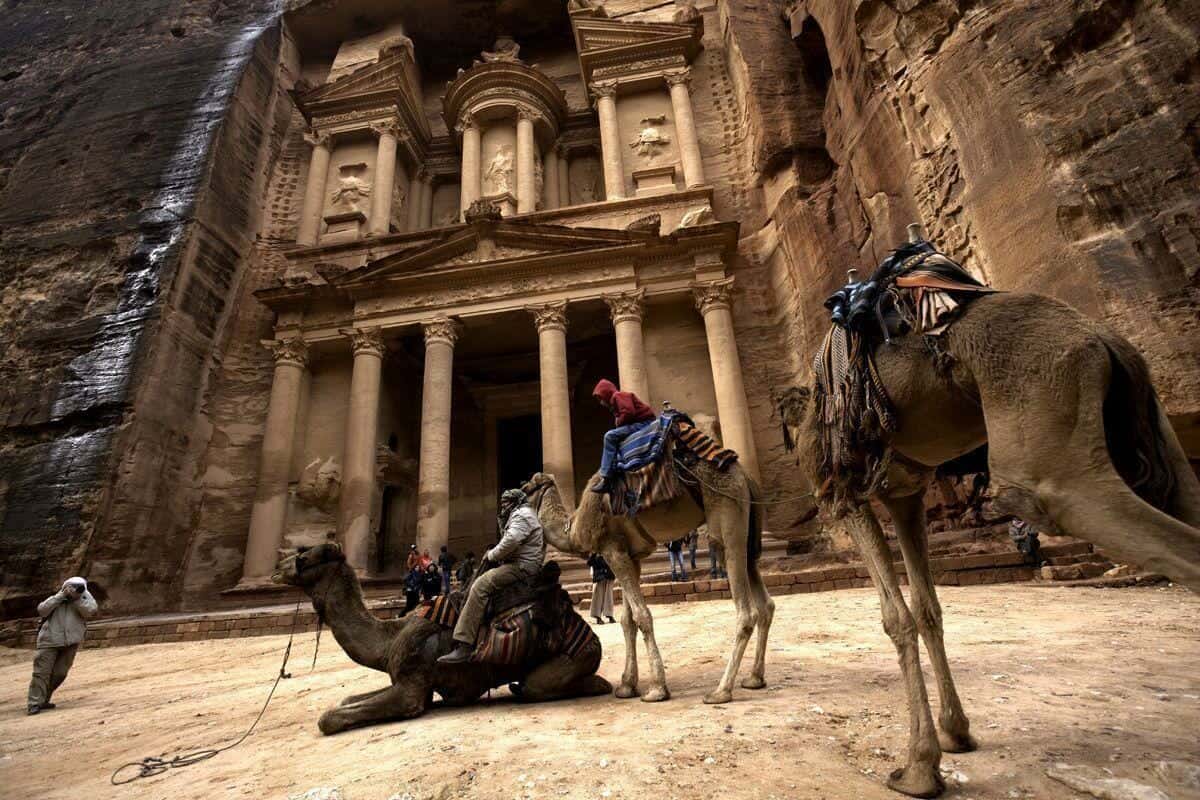 The council said the trend is expected to continue in 2022, and with more international visitors expected from outside of the region.

The tourism and travel sector in the Middle East is expected to grow 27.1 percent in 2021, a little behind the global average of 30.7 percent.

According to the World Travel and Tourism Council (WTTC) the region’s local economy has benefited from a rise in its domestic tourism spend of 38.6 percent in 2021, and it is projected to grow by 19.2 percent in 2022.

Changes to international travel restrictions are also expected to provide a significant boost in international spending, growing by 37.9 percent in 2021, driven by a rise in visitors from neighboring countries, the WTTC said.

The council said the trend is expected to continue in 2022, and with more international visitors expected from outside of the region.

Employment in the sector could approach pre-pandemic levels in 2022, rising by 8.2 percent to 6.6 million, following a loss of 1.2 million jobs in 2020, the council said.

Julia Simpson, WTTC president and CEO, said: “Our research clearly shows that while the Middle East’s travel and tourism sector is slowly beginning to recover, it is still far from pre-pandemic levels in terms of the sector’s contribution to the region’s economy and employment.

“As we look into the future, the Middle East has strong growth potential following the reopening of its borders to international travelers.

“We have seen countries such as Saudi Arabia and the UAE implement policies to restart international travel safely and we hope to see a harmonized approach across the region.”

Slow vaccination rates in some countries and international restrictions in key source markets have prevented some from traveling to the region, hindering the sector’s recovery, the council said.

The council’s research showed that domestic spending on tourism could increase by 40.1 percent in 2021, followed by growth of 21.7 percent in 2022.

However, international spending could outstrip domestic spending this year, with a year-on-year increase of 50 percent, followed by a similar rise next year of 52.1 percent.

Travel and tourism’s contribution to the Middle Eastern GDP pre-pandemic was $270 billion, or 8.9 percent of the economy.

The growth is slower than expected but is ahead of major travel and tourism regions such as Europe and Latin America, and represents a year-on-year increase of $36 billion to the region’s economy.

The data also reveals that the Middle East region could see a similar year-on-year rise of 28.1 percent in 2022, representing a further boost of $47 billion.