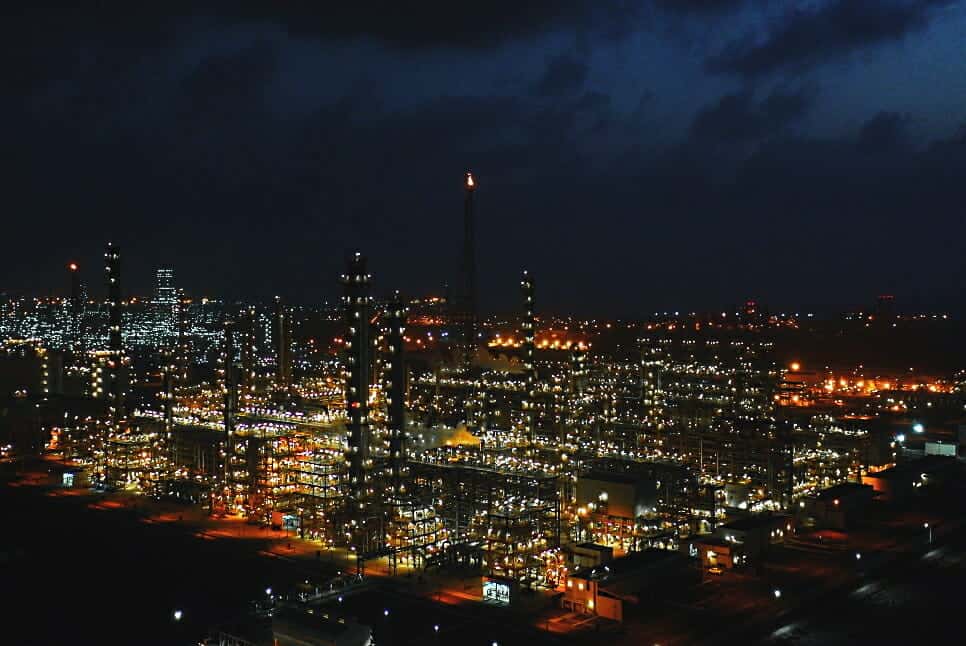 The Port of Sohar in Oman increased its production capacity by 14% during the second quarter of this year, compared to the corresponding period last year, local reports have said.

In absolute terms, that is an increase of 18 million tons, said the reports.

The port posted a 168% increase in handling vessel-mounted mobile goods, but dealt with 2.3% fewer standard container units by the end of the second quarter this year.

As many as 804 vessels dropped anchor at Sohar Port, 18% more than the number of vessels berthed there during the second quarter last year.

The Free Zone at Sohar saw a 10% rise in land occupancy during the second quarter, while it registered 503,000 tons of exports.

Production capacity touched 545,000 tons in the free zone, where 45 countries have investments.

Sohar Port CEO Mark Geilenkirchen was quoted by the local reports as saying that despite positive indicators pointing to the recovery of global economy, market fluctuations persist due to the prevalence of Covid-19.

He added that current data shows the incessant efforts of the port’s management yielded fruit.

The management improved its plans and task visualizations, and this enhanced the port’s flexibility and ability to adapt to the reigning conditions, he explained.