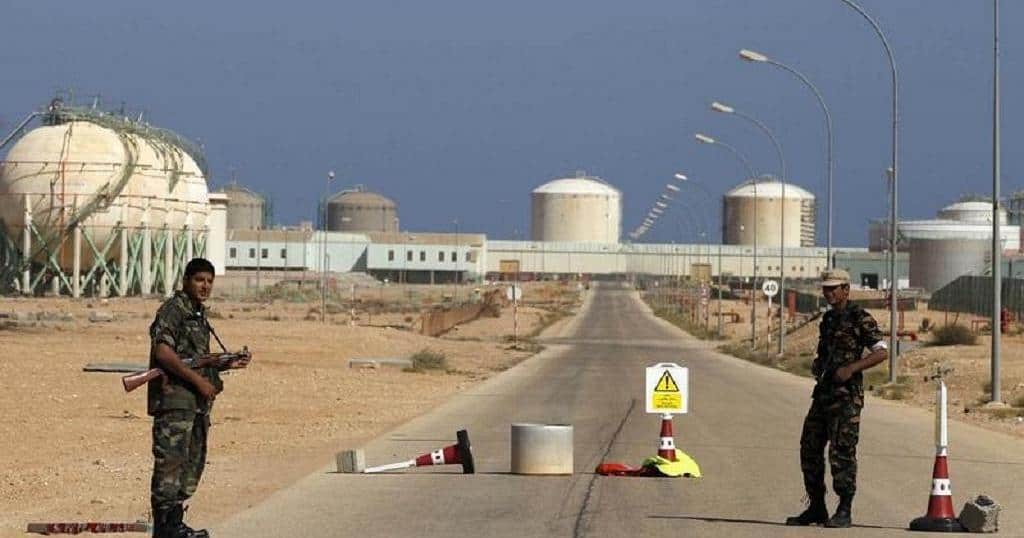 Swiss state prosecutors said Thursday they were investigating suspected war crimes through looting, in a probe into a network allegedly smuggling Libyan gasoil.

Swiss state prosecutors said Thursday they were investigating suspected war crimes through looting, in a probe into a network allegedly smuggling Libyan gasoil.

The Office of the Attorney General (OAG) confirmed it had launched a probe, following a report by the Gotham City investigation website, which publishes a newsletter specialising in economic crime in Switzerland.

The OAG said that between May and June 2020 it received information from a non-governmental organisation and from the Money Laundering Reporting Office referring to an “identical context”.

“A maritime gasoil smuggling network resulting from the looting of Libyan state oil refineries was allegedly carried out between 2014 and 2015 in the context of the Libyan conflict,” it said.

“The OAG carried out a preliminary analysis of the facts and a legal assessment of the case,” and with suspicions “proving sufficient”, it ordered “the opening of criminal proceedings against persons unknown for suspicion of war crimes by engaging in looting” in November 2020.

With such proceedings underway, the OAG declined to give any further information.

In an investigation published in March 2020, the NGOs Public Eye and TRIAL International accused Swiss traders Kolmar Group of being linked to the allegations.

Kolmar issued a statement Thursday insisting the group and its officers “are not and have never been subject to any criminal proceedings in any context in any jurisdiction”.

“Neither Kolmar nor its officers are being prosecuted in the federal proceedings,” it said.

“Kolmar reiterates that it has not violated any laws and/or sanctions at any given time.”

TRIAL International said it filed a criminal report with the OAG in May 2020.

Its executive director Philip Grant said: “The OAG sends a strong signal to all companies operating in conflict zones that their activities must respect international humanitarian law.”