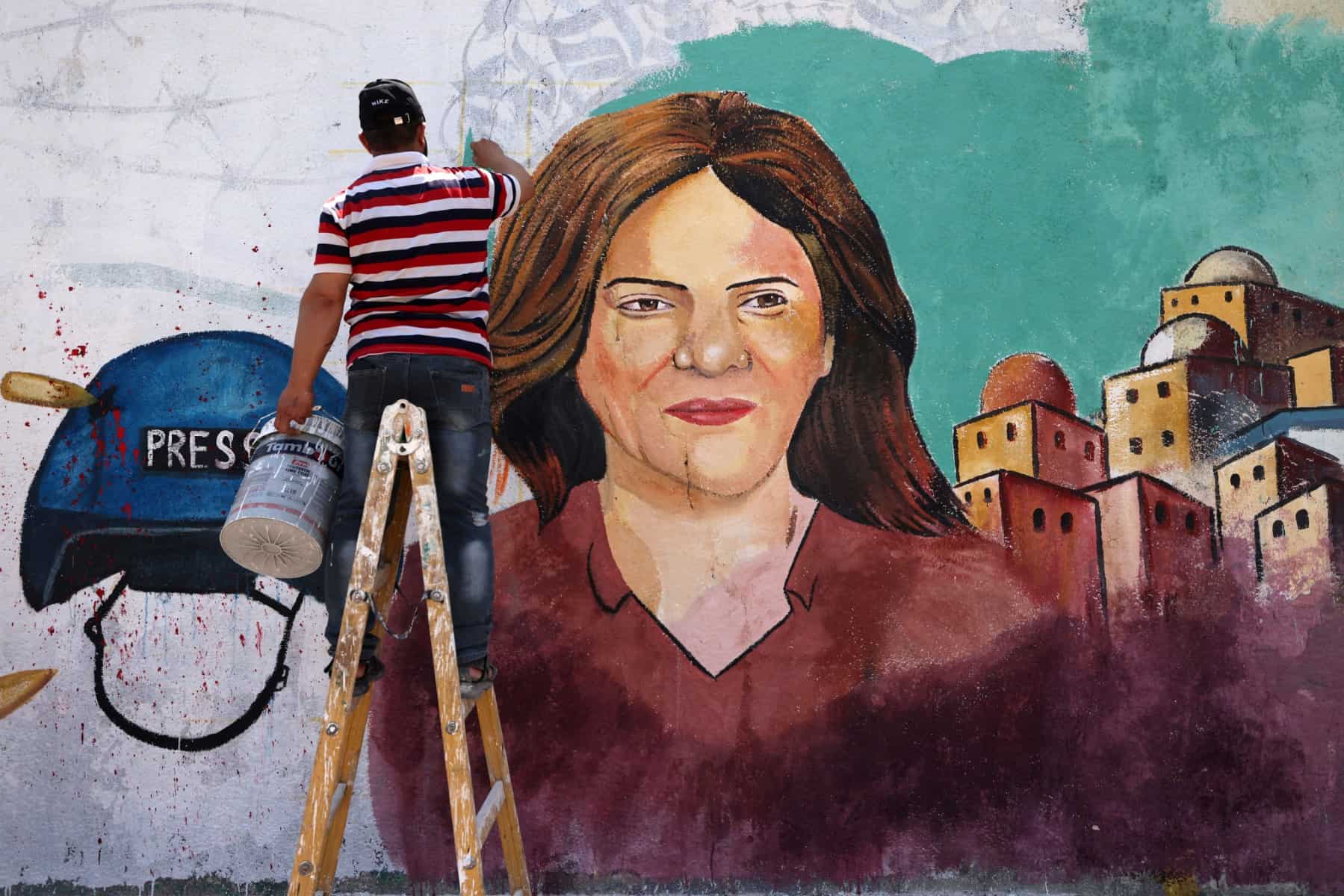 The killing of Palestinian-American journalist Shireen Abu Akleh, who has been reporting Al Jazeera channel for the past 25 years, in alleged Israeli fire, has once again highlighted the vulnerability of journalists in conflict zones.

Arizh Mukhammed, a reporter for Skynews, told TRENDS that Arab women journalists have overcome challenges. Mukhammed will be a speaker at the TOP CEO Conference and Awards 2022, which will be held on May 17-18.

She will be a speaker at the panel, Storytellers from the War Front, which will, among other things, discuss how can today’s women war correspondents inspire the storytellers of tomorrow.

Arab women proved themselves in journalism

Mukhammed said women journalists in general face several challenges. Yet, they have proven their mettle in the field.

In Eastern civilizations, many misconceptions hinder women from being able to exercise their freedom, independence and choice of career. Such misconceptions have faded away to a large extent during the last few decades.

“If we take a look at how many women are overcoming challenges and appearing in the Arab media, we see the difference, particularly with the rising global interest in this area,” she said.

The Middle East and North Africa region is rife with wars and conflicts. Like men, women in these societies are part of these happenings and confront similar challenges, more or less. Being well-prepared, both psychologically and information-wise, remains a challenge, she said.

Importance of  education and training

Mukhammed said there many certificated courses and university specializations in journalism. Therefore, women and men can learn more about priorities and performance in extreme situations.

Mukhammed also talked about the uniqueness of women journalists.

“This field apparently imposes its harshness on women’s personalities, but the tenderness and emotions that characterize women may paint their journalistic work with extraordinary colors,” she said.

Mukhammed considers it very dangerous to cover wars “without fear”. Fear, she said, is a normal human feeling. The fear should be under control while covering dangerous situations. Reporters should be fully prepared with the required background information to cover these situations, she said.

As technology and availability of information continue to advance, newer challenges and demands appear. Mukhammed picks some of these:

Mukhammed said GCC outlets have always led the Arab media landscape. As a result, major media ventures were established with other promising new endeavors in the region.

The local societies in the region seek transparency and openness. The media is, therefore, faced with the challenge of addressing these aspirations.

She added that GCC countries are likely to witness an expansion of successful and effective media projects and the birth of new ones.