Dubai RTA got $723m in revenues via digital platforms in 2020 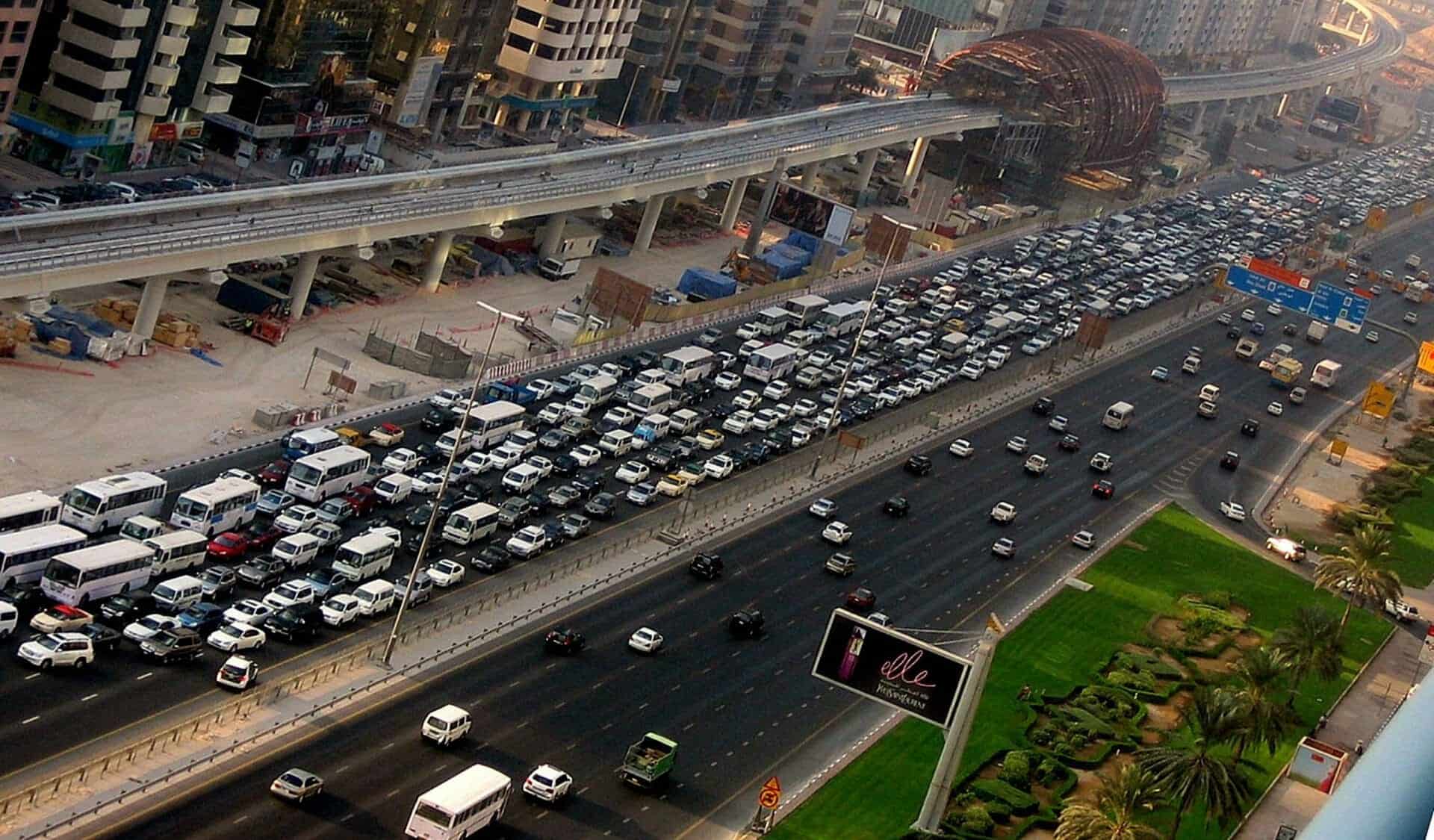 The RTA’s Director-General Mattar Mohammed Al Tayer, also the chairman of its Board of Executive Directors, was quoted by the reports as saying that this revenue came only from the authority’s e-payment portal and smart kiosks.

The number of digital transactions reached 527.146 million throughout the year, the reports said.

The number of registered users on digital platforms hit 2.162 million, and the number of smart-app downloads clocked 6.136 million in the same year, the reports added.

Al Tayer also said the rate of digitization of RTA’s transactions exceeded 91%, and customers happiness rating index was recorded at 96.2%.

He added that RTA’s digitization drive contributed to reducing the number of transactions processed at customers happiness centers by 64.5% in 2020, compared to 2019.

“RTA was among the first government entities that transformed all transactions of customers into smart services featured by innovative designs and accessibility,” he noted.

“The magnitude of RTA’s big data by the end of 2020 amounted to 127 terabytes, which is equivalent to archiving 64 billion papers. The number of smart screens installed by RTA amounted to 970,” said Al Tayer.