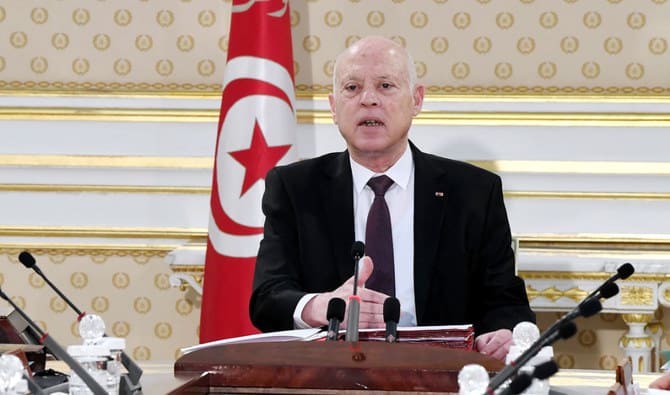 More than 30 local and international organizations called Tuesday for the suspension of a Tunisian presidential decree offering non-penal sentences for economic crimes.

Rather than prosecuting and sentencing offenders to jail time, the “criminal reconciliation” decree allows for the “payment of sums of money” or investment in national or local initiatives.

The amnesty would also be open to those already convicted.

“The criminal reconciliation decree feeds impunity and hides the truth,” 34 organizations, including rights organizations and other advocacy groups, said in a statement.