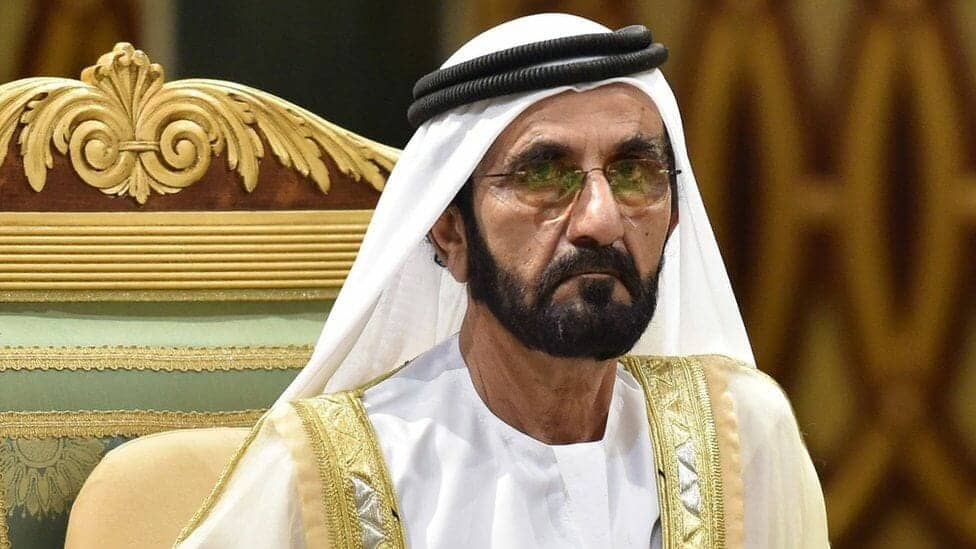 The new law for the people with disabilities was announced by Sheikh Mohammed bin Rashid Al Maktoum.

Mohammed bin Hadi Al Husseini was made Minister of State for Financial Affairs, succeeding Obaid Al Tayer, whom he thanked and appreciated for service and dedication.

Abdullah Al Ketbi was made Minister for the Affairs of the Federal Supreme Council.

Mariam Al Mheiri was made Minister of Climate Change and Environment and also continue in her responsibility as Minister of State for Food Security.

Sheikh Mohammed said: “With the new formation, we announce a new strategy for the work of the federal government for the next 50 years.”

He said the new strategy comes with the government’s previous plan, UAE Vision 2021, through which the emirates has achieved all its goals in the past 10 years.

“Today the UAE is a global leader in 100 development indicators and a regional leader in 470 government, economic and technical indicators. And we are entering the next 50 [years] with different global ambitions,” he said.

He added that the government work “will be led by major transformative projects and not just long-term strategic plans” and the coming cycles of change will be “flexible and fast (between six months to two years), unlike the previous strategic cycles which used to last five to 10 years.