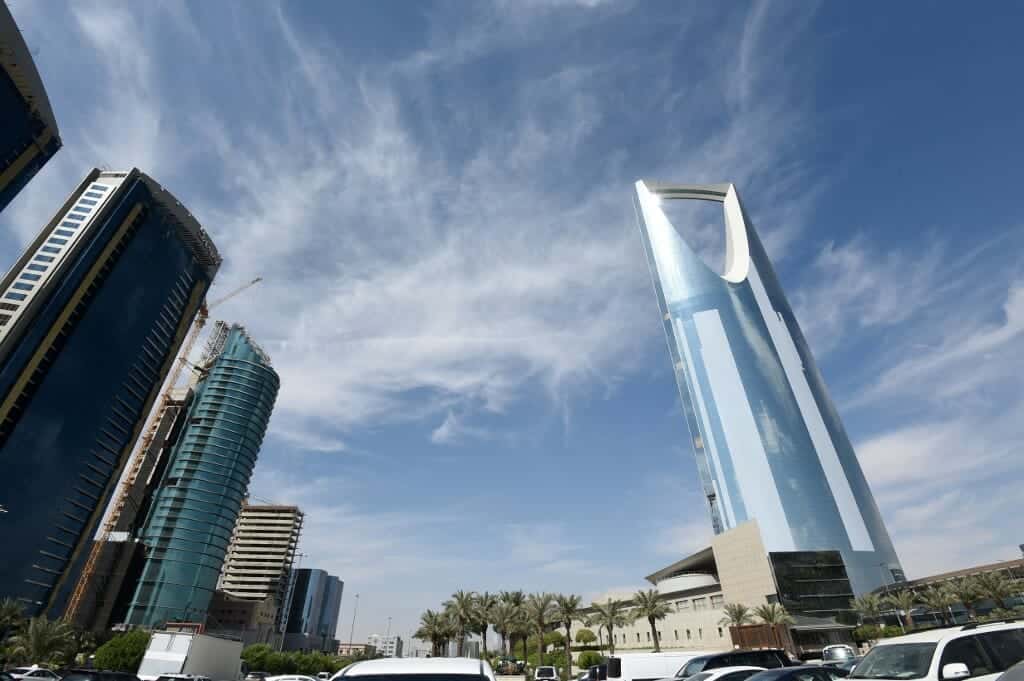 Saudi Arabia’s non-oil revenues grew to US$31bn in the second quarter, as opposed to US$10.1bn in the same period last year – a 206 percent increase. In comparison, oil revenues rose to US$35.1bn in the quarter, up from US$25.5bn a year ago.

The country has redoubled its effort to achieve the goals of the ‘Vision 2030’ after COVID-19 outbreak 2020 set the economy back last year. The Saudi economy contracted by 7 percent in 2020 but recovered marginally by 1.5 percent in the second quarter this year.

The International Monetary Fund (IMF) expects Saudi real GDP to expand by 2.4 percent in 2021 before slowing to 4.8 percent in 2022.

Preliminary estimates of the Saudi General Authority for Statistics (SGAS) published on August 30 attribute the rise to an increase of 10.1 percent in non-oil activities in the second quarter, compared with a decline of 10.3 percent in the same period last year.

According to the estimates, government activities increased by 0.7 percent in the period, compared to a 1.3 percent decline a year earlier.

According to SGAS figures, petroleum exports increased by US$97.5bn in Q2 2021, double the total in the same quarter of the previous year.

Saudi Arabia’s exports have suffered from the effects of worldwide halt to trade and travel due to the spread of the COVID-19 pandemic. Nevertheless, merchandise exports rose by 12.3 percent in Q2 2020 compared with Q1, amounting to US$6.9bn, with plastics and rubber and their products making up 34.3 percent of the total non-oil exports.

Despite a decrease in total exports, petroleum exports increased in the second quarter, going from 63.9 percent to 72.5 percent.

China dominated Saudi exports in the second quarter of 2021, accounting for 19.4 percent of total Saudi exports, according to data released by the Saudi Arabian Monetary Authority (SAMA).

Saudi Arabia had a trade surplus of around US$26bn in Q2, up from a deficit of roughly US$1.3bn in the same quarter of 2020.

SAMA’s numbers indicate that Japan and India had a 9.1 percent share of Saudi exports in the second quarter, followed by Indonesia, with 8.7 percent..

Saudi Arabia is expected to hold the number one spot on the list of the five largest Arab economies in 2021, with its GDP predicted to grow to US$804bn by the end of this year.