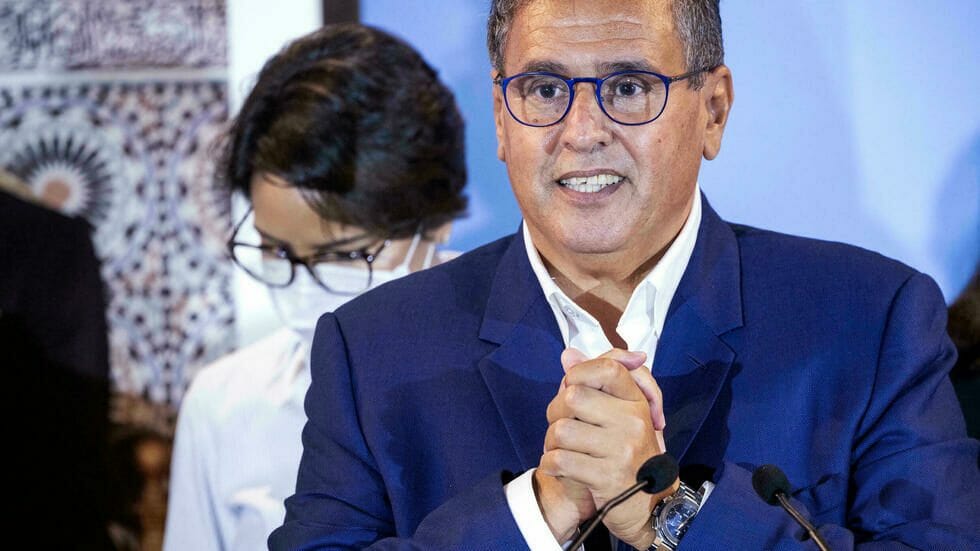 Morocco’s King Mohammed VI on Friday named businessman Aziz Akhannouch to lead a new government after the victory of his National Rally of Independents (RNI) in parliamentary elections.

The king appointed Akhannouch “head of the government and tasked him with forming a new government”, following Wednesday’s polls, a statement from the palace said.

The RNI won 102 of parliament’s 395 seats, thrashing the moderate Islamist Justice and Development Party (PJD), which had headed the governing coalition for a decade but took just 13 seats, according to results released by the interior ministry after all the ballots were counted.

Akhannouch, a billionaire businessman, has led the RNI since 2016.

His party is considered close to the palace and has been part of all coalition governments for the past 23 years except during a brief period between 2012 and 2013.

Akhannouch has hailed “the popular will for change”, calling the results “a victory for democracy”.

Changes to the voting system meant it was the first time Morocco’s 18 million voters cast ballots in both parliamentary and local elections on the same day, in an effort to boost turnout.