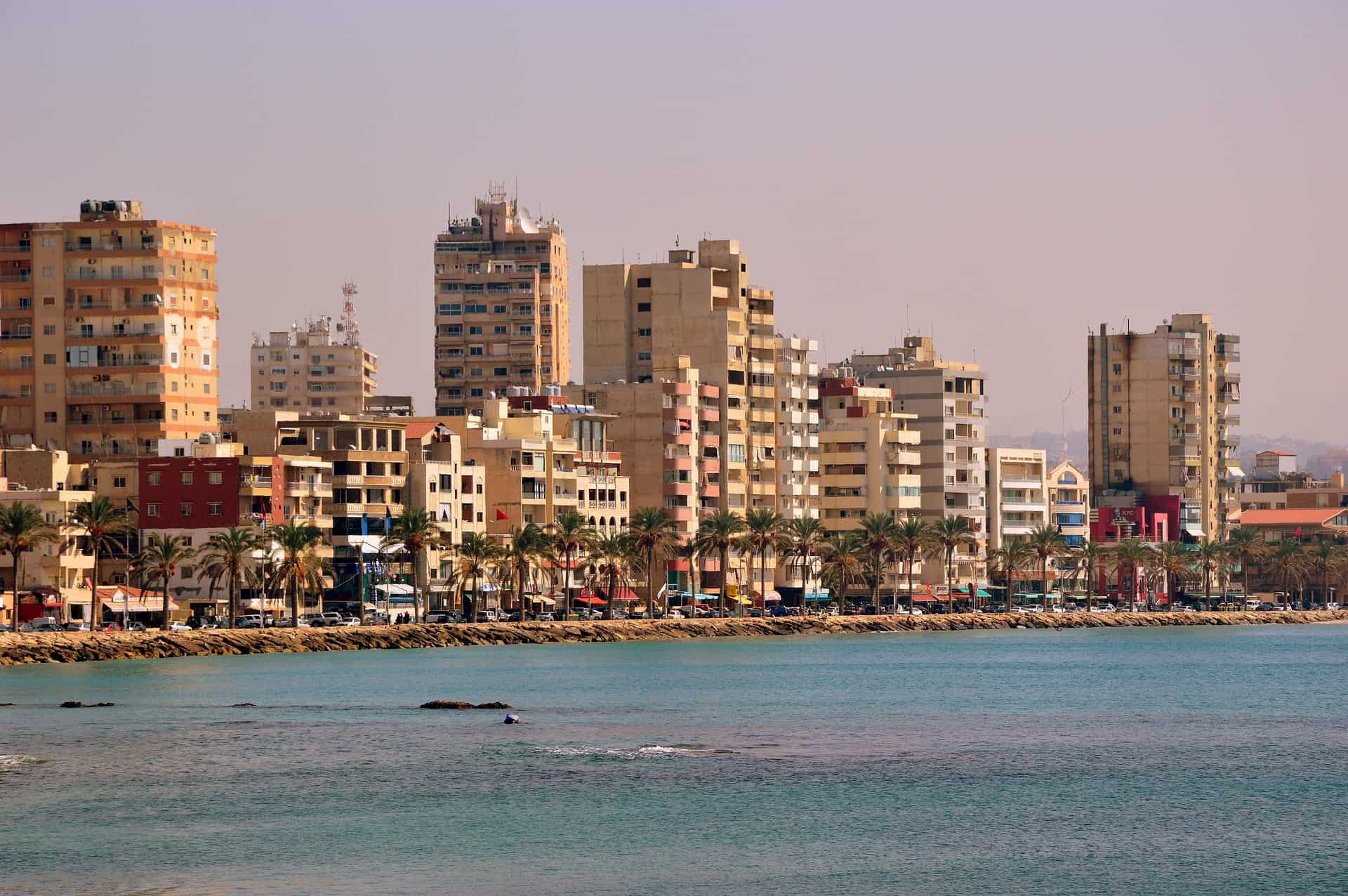 The Netherlands will provide support to the Lebanese media to ensure access to and delivery of reliable information for voters.

The Netherlands has signed a funding deal with United Nations Educational, Scientific and Cultural Organization (Unesco) to help the media in Lebanon cover elections in the country.

Lebanon is currently experiencing an economic crisis that has been described by the World Bank as one of the worst of its kind in the world.

The absence of a government for around a year, from the Beirut port blast last year to earlier this year, is said to have exacerbated the situation to the extent where the Lebanese pound has lost more than 90 percent of its purchase power.

That alone was responsible for a shortage in fuel that has seen Lebanon plunged into a blackout in September, with the currently ruling dispensation since then scrambling to mitigate the situation.

The Lebanese people are now pitting their hopes on the March 22 election next year, where they are expected elect a government that they feel could help them out of a situation where three out of four of them live in poverty.

It is to this end that the Netherlands will provide support to the Lebanese media to ensure access to and delivery of reliable information for voters in the most objective, impartial, and accurate way, the Lebanon’s National News Agency has said.

The project is expected to support “free, plural, and fair elections in Lebanon.”

The funds are expected to be allocated by Unesco over the next few months to reinforce the capacities and knowledge of actors involved in elections according to international standards and best practices through a series of activities.

These will include capacity development for security forces on freedom of expression and safety of journalists; and trainings for journalists to tackle disinformation, hate speech, conflict-sensitive reporting and safety.

There may also be a special focus on challenges faced by female journalists.

Additionally, the project is expected to allow the development of databases of experts to help journalists access more diverse and inclusive sources.

Particular attention will also reportedly be given for capacity-building of voters, mainly youth, on the theme of media and information literacy.