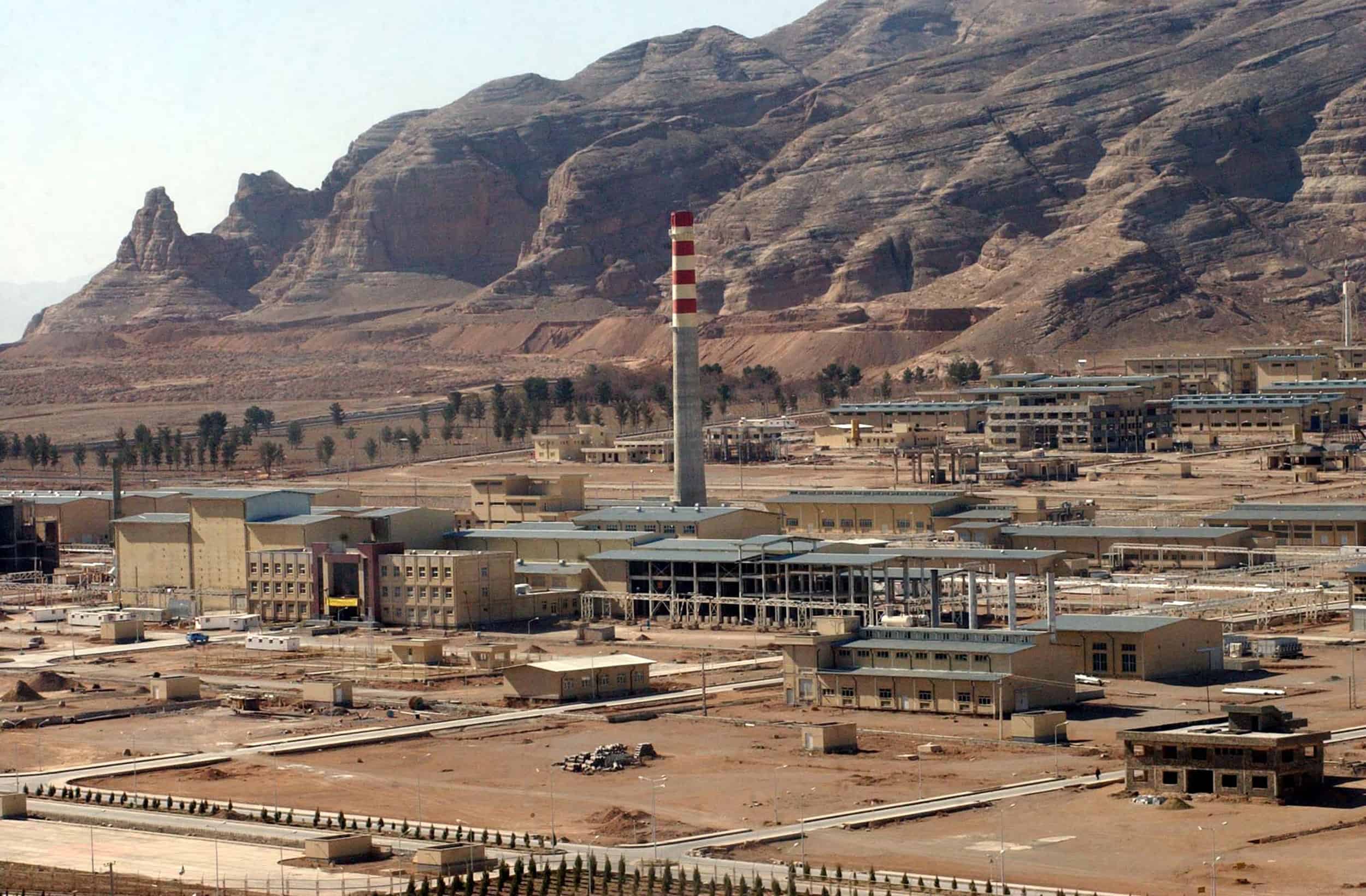 International Atomic Energy Agency (IAEA) chief Rafael Grossi had expressed concern on November 12 over lack of contact with the Iranian government, describing it as “astonishing”.

He said he had hoped to meet Iranian officials ahead of the next meeting of the IAEA’s Board of Governors, which was scheduled for November 22.

The head of the agency “will arrive on the evening of Monday, November 22 in Tehran”, Iran’s atomic agency spokesman told Fars news agency Wednesday.

Grossi’s last visit to Tehran was in September, when he said he had “technical discussions” with Eslami.

He clinched a deal on access to surveillance equipment at Iran’s nuclear facilities but had hoped to return to the country soon for more detailed discussions.

Grossi’s visit comes ahead of the resumption on November 29 of nuclear talks in Vienna, stalled since June. The talks aim to restore a 2015 deal that offered Tehran relief from sanctions in exchange for major curbs on its nuclear activities.

The US unilaterally pulled out of the deal in 2018 under the administration of president Donald Trump, but talks to revive it began earlier this year.

President Ebrahim Raisi said Iran is “absolutely serious” about the nuclear talks, in a phone call Tuesday with his Russian counterpart Vladimir Putin.

The Vienna talks will be attended by the remaining parties to the deal — Britain, China, France, Germany and Russia — while the US will participate in negotiations indirectly.