US imposes sanctions on Iran 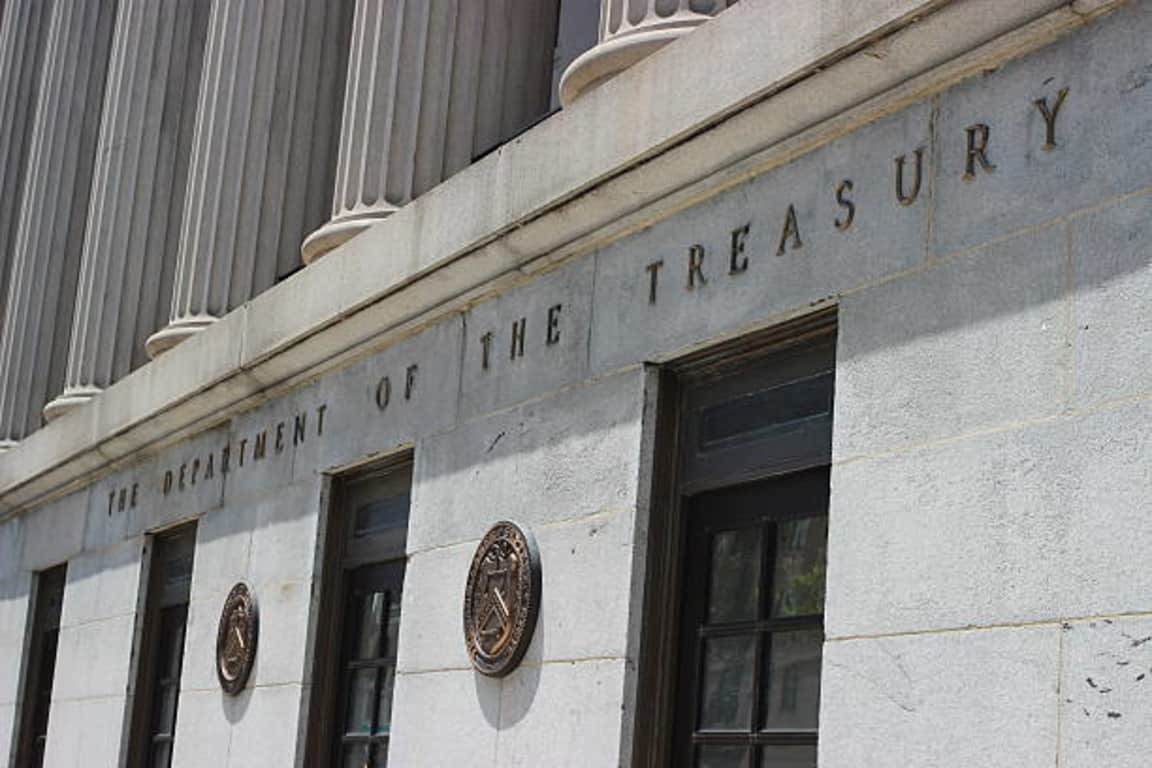 The United States on Tuesday, December 7, slapped fresh sanctions on a dozen Iranian officials and entities over allegedly “serious” human rights abuses , days after nuclear talks with Tehran halted with no sign of progress.

The sanctions announced by the US Treasury and State Department targeted government officials and organizations involved in the alleged repression of protesters and political activists, and prisons where activists have been held in brutal conditions.

The US Treasury also placed several Syrian officials on its sanctions blacklist for their apparent roles in political repression and chemical gas attacks, and Uganda’s military intelligence chief was hit with sanctions for extreme abuse of people arrested for their nationality or political beliefs.

The announcement came ahead of the Washington-hosted Summit for Democracy later this week, billed as a push to promote more free and open societies.

“The United States is committed to promoting democracy and accountability for those who abuse human rights around the world,” said US Secretary of State Antony Blinken in a statement.

“The United States will utilize its full range of tools to highlight and disrupt these abuses of human rights,” he said.

The Iranian sanctions singled out officials and entities involved in crackdowns on protests in 2009 and 2019, including Hassan Karami, the commander of the LEF Special Units which are focused on crowd control and protest suppression, the Treasury said.

Also named was Gholamreza Soleimani, who commands the Basij, the country’s Islamic militia also said to be involved in deadly crackdowns in 2009 and 2019.

The Syrians blacklisted included two air force major generals, Tawfiq Muhammad Khadour and Muhammad Youssef Al-Hasouri, who the US Treasury said were responsible for chemical gas attacks that killed numerous civilians in 2017 and 2018.

The Ugandan hit with sanctions was the commander of the Chieftaincy of Military Intelligence, Major General Abel Kandiho.

People arrested by Kandiho’s bureau “were subjected to horrific beatings and other egregious acts by [military intelligence] officials, including sexual abuse and electrocutions, often resulting in significant long-term injury and even death,” the US Treasury said.

The Treasury “will continue to defend against authoritarianism, promoting accountability for violent repression of people seeking to exercise their human rights and fundamental freedoms,” said Andrea Gacki, head of the Treasury’s sanctions office.

Nuclear negotiations in Vienna came to a halt on Friday with Western countries saying Iran had come to the talks with unrealistic proposals.

“We believe that a deal is within reach if the US government gives up its campaign of maximum pressure and the European parties show serious flexibility and political will in the talks,” an unnamed Iranian official was quoted as saying by Iran’s Tasnim news agency, according to Reuters.

The landmark 2015 nuclear accord initially agreed upon by Britain, China, France, Germany, Russia, the US and Iran began unraveling in 2018 when then US president Donald Trump pulled out and reimposed sanctions, while Iran began to publicly breach the deal.