WHO renews ties with Saudi drug authority for global cooperation 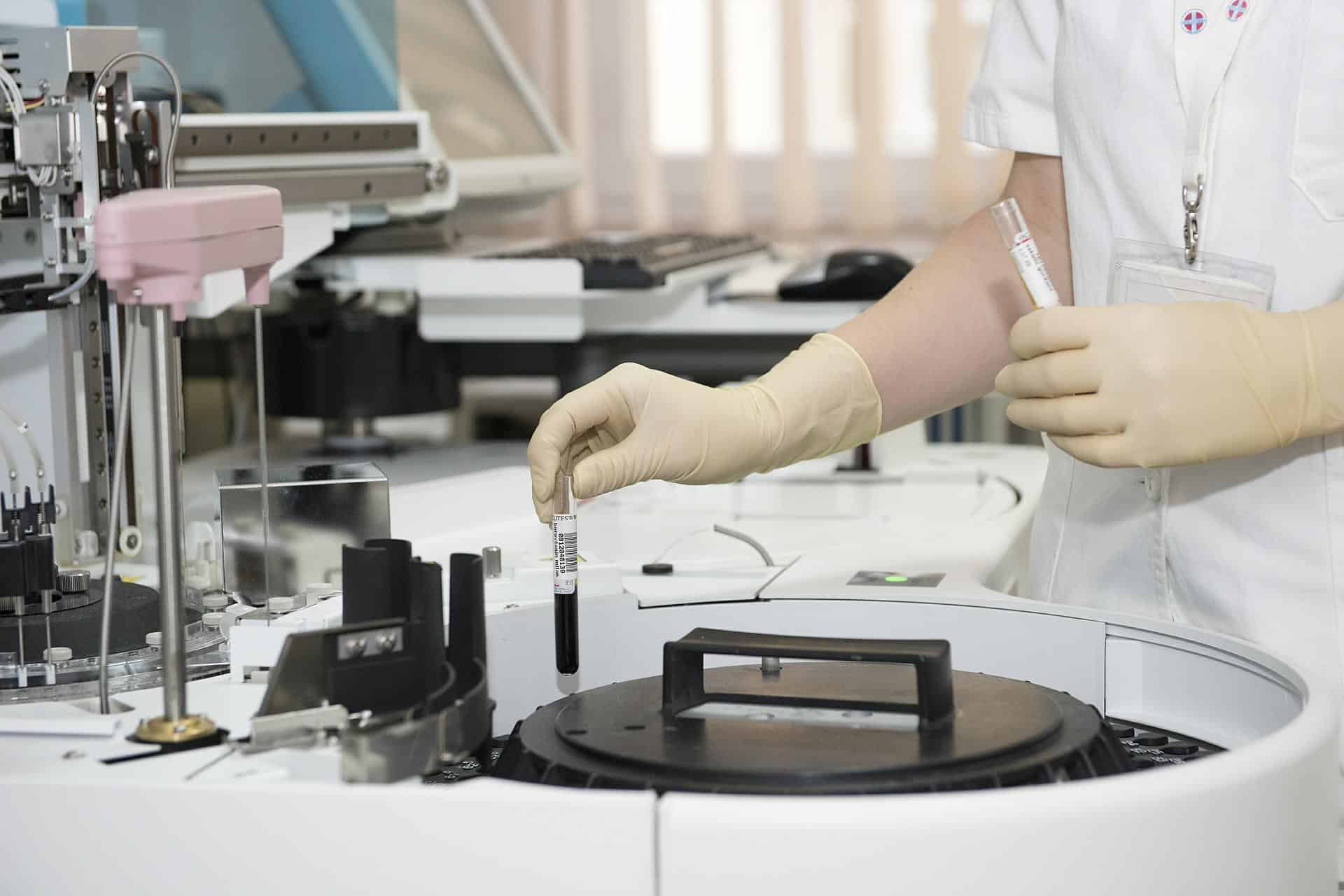 The approval is expected to transform the regional center into a global center covering the eastern Mediterranean and Africa. (Creative Commons)

The World Health Organization (WHO) has approved renewing the selection of the Saudi Food and Drug Authority (SFDA) as a center for international cooperation in medical devices and supplies for four years, according to the official Saudi Press Agency (SPA).

The approval is expected to transform the regional center into a global center covering the eastern Mediterranean and Africa.

It will also apparently transform the scientific and technical work of the WHO internationally.

The move reportedly aims to contribute to the authority in assisting emerging countries in monitoring and regulating medical devices and supplies.

It also looks to benefit from the WHO’s expertise in various regulatory and supervisory areas in medical devices and supplies.

The SFDA’s medical devices sector’s Executive Vice-President Ali Al-Dalaan explained that the decision was made in light of the efforts made by Saudi Arabia during the Covid-19 pandemic.

He added that it was a culmination of the center’s effective contribution, achieved through specialists holding educational workshops and training courses to build legislative capacities for different countries in the African continent.