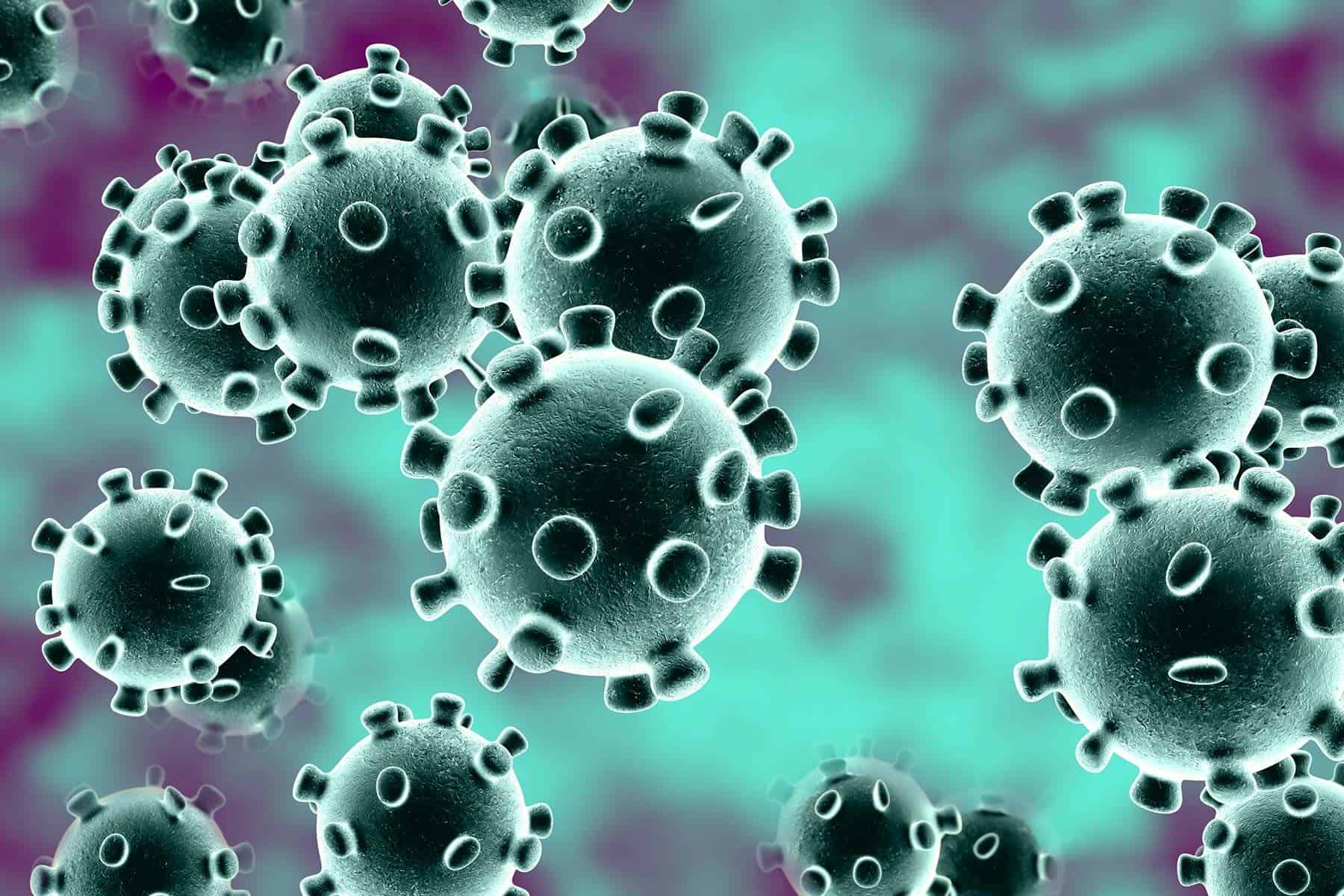 GCC countries have seen a surge in Covid infections.

A South African doctor who raised the alarm over Omicron said Sunday dozens of her patients suspected of having the new variant had only shown mild symptoms and recovered fully without hospitalization.

Angelique Coetzee, chair of the South African Medical Association, told AFP she had seen around 30 patients over the past 10 days who tested positive for Covid-19 but had unfamiliar symptoms.

“What brought them to the surgery was this extreme tiredness,” she said, speaking from Pretoria, where she practices.

She said this was unusual for younger patients.

Most were men aged under 40. Just under half were vaccinated.

They also had mild muscle aches, a “scratchy throat” and dry cough, she said. Only a few had a slightly high temperature.

These very mild symptoms were different to other variants, which gave more severe symptoms.

Coetzee alerted health officials of a “clinical picture that doesn’t fit Delta” — South Africa’s dominant variant — on November 18, when she received the first seven of her 30-odd patients.

She said South African scientists had by then already picked up on the variant, then just known as B.1.1.529, which they announced on November 25.

The news sparked a panicked flurry of travel bans on southern Africa as countries raced to contain its spread — measures the South African government deems “rushed” and unjust.

Coetzee said it was unfortunate that Omicron had been hyped as “this extremely dangerous virus variant” with multiple mutations while its virulency was still unknown.

The World Health Organization has designated it a variant of concern, and scientists are working to assess its behavior.

The highly-mutated variant is thought to be very contagious and resistant to immunity, although its ability to evade vaccines is still being assessed.

“We are not saying that there will not be severe disease coming forward,” Coetzee said.

But “for now, even the patients that we have seen who are not vaccinated have mild symptoms”.

“I’m quite sure… a lot of people in Europe already have this virus,” she remarked.

Official statistics show that nearly three-quarters of the Covid-19 cases reported in South Africa in recent days have been identified as Omicron.

Since South Africa shared its discovery, a number of countries have detected Omicron infections in recent days, including Australia, Italy, the UK and Belgium.

“We will see a rise in cases,” Coetzee warned.

The continent’s worst-hit country has seen its daily Covid positivity rate jump from 3.6 percent on Wednesday to 9.2 percent on Saturday.

Numbers remain relatively low compared to the world’s most affected nations, however, with around 2.9 million cases and 89,791 deaths reported to date.