A perceptible de-escalation in the Gulf 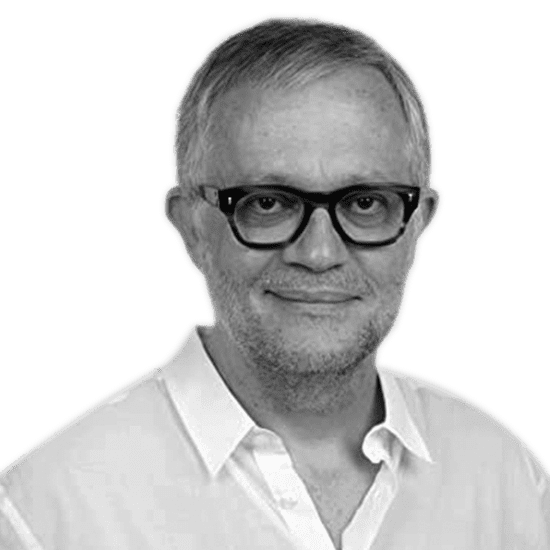 A picture, as they say, is worth a thousand words.

On the face of it, the recent photo of Saudi Crown Prince Muhammad bin Salman hosting the emir of Qatar and the national security adviser of the UAE at a Red Sea resort is unremarkable. It appears to show three youthful, physically fit leaders enjoying a friendly, informal get-together.

But in fact, this photo demonstrates more clearly than any statement or summit resolution that the GCC crisis has been substantially overcome. It represents the most significant de-escalation of regional tensions in the Gulf in a decade, and there could be more to come.

After a three-year boycott of Qatar, Saudi Arabia, the United Arab Emirates, and Egypt have now restored relations with Qatar.

While issues remain and will always be there among these nations, it only took the recent US/UK spat with France to remind people that all allies have their problems and get over them when their interests dictate that it would be best to do so.

As important as this effort, has been the series of senior-level meetings (four, actually) between Saudi Arabia and Iran. The fact that such meetings have taken place at all is remarkable—and that they have continued shows that while no breakthrough has occurred, both parties see a glimmer of light at the end of the tunnel that has led them to continue their dialogue. Given the dominant impact of Saudi-Iranian tensions on regional stability, this is an encouraging development.

All this leads one to conclude that the Gulf region has taken an important step forward in terms of political stability. This is cause for pragmatic optimism, not colored by any naiveté on the part of the concerned parties. And with the United States so clearly exhibiting a loss of interest in the region, the nations of the Gulf Cooperation Council realize that they must actively diversify their alliances. With the Iranians now seeking to rebuild broken bridges with their Gulf neighbors, particularly Saudi Arabia, we may be entering a new era of, maybe not peace, but at least better-managed tensions.

Saudi Arabia, after all, suffers from frequent ballistic missile attacks by the Iranian-backed Houthi militias in Yemen and endured the shocking 2019 attack on its Abqaiq oil facility, which was widely attributed to Iran. Commercial ships in the Gulf have been a regular target of (suspected) Iranian aggression over the past five years. Iran increasingly has an incentive to normalize relations with its Arab neighbors as part of its efforts to revive its 2015 nuclear deal with Western powers and also to break the costly cordon of isolation it suffers from. There may be little chance of a youthful Iranian leader joining the group in the Red Sea anytime soon, but this historic de-escalation serves the interests of the region and will undoubtedly lead to further surprises.

Ali Shihabi has been a member of the Neom advisory board since January 2020. He is an author and commenter on Middle Eastern politics with a focus on Saudi Arabia.