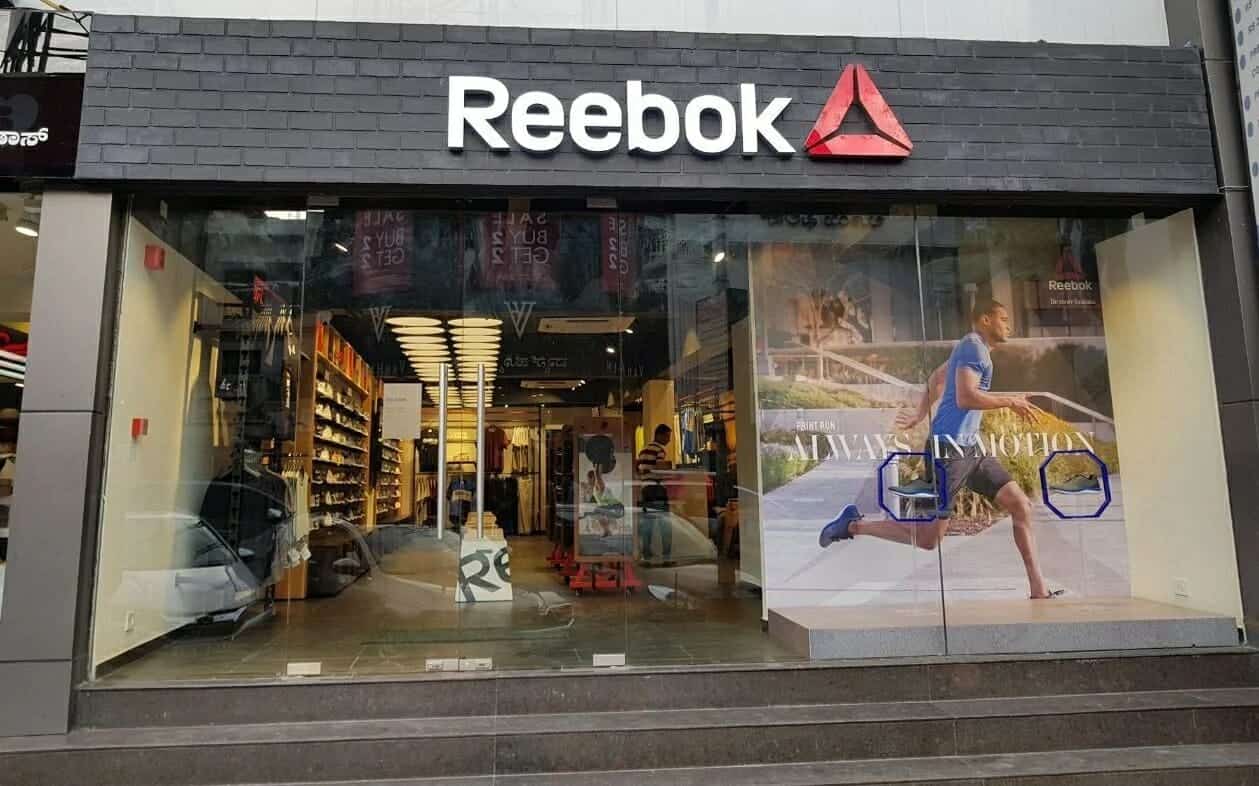 American brand-management company Authentic Brands Group has said in a statement that it will buy the Reebok brand from Adidas in a deal valued at €2.1 billion (around $2.5 billion).

Adidas in 2006 acquired Reebok — till then an independent entity with a history that can be traced back to 1895 — for $3.8 billion.

The plan back then had been to take on Nike, which in 2004 had had global sales of $14 billion, as compared to German brand Adidas and England-origin Reebok’s combined $12 billion.

Over the years, Adidas managed to somewhat revive the sales of the now-US-headquartered Reebok, which has the distinction of introducing spikes to sporting shoes.

However, it seems that the German firm now wants to concentrate on its own brand.

Adidas has been quoted by reports as saying that the deal would not change its financial outlook for this year or its previously announced long-term targets.

Meanwhile, ABG Founder, Chairman, and CEO Jamie Salter said in a statement from the company: “We’ve had our sights set on Reebok for many years, and we’re excited to finally bring this iconic brand into the fold.”

He added: “Reebok not only holds a special place in the minds and hearts of consumers around the world, but the brand also has expansive global distribution.”

As for the actual acquisition, it is subject to regulatory permissions, but ABG said in its statement that it would take place by the end of the first quarter of 2022.

Reebok will be the latest big brand to come to the ABG stable. Founded in 2011 by Salter, the group already owns brands such as Arrow, Brooks Brothers, Forever 21, Sports Illustrated, and Van Heusen.

It also owns the likeness rights or estates to celebrities like Muhammad Ali, Elvis Presley, Shaquille O’Neal, and Marilyn Monroe.

ABG in July filed the paperwork to go public in the US, having valued itself at $10 billion.