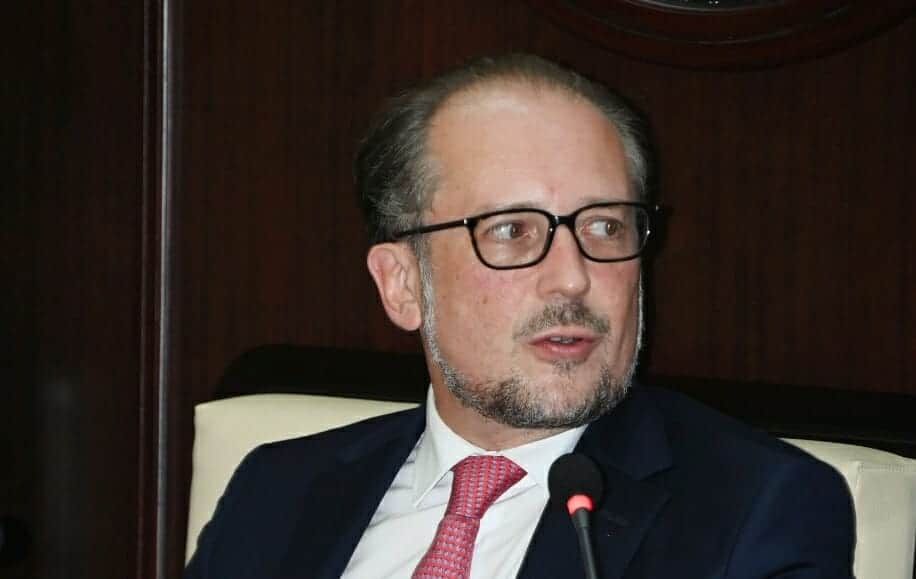 The Oman Chamber of Commerce and Industry or OCCI has discussed with a visiting Austrian delegation the ways of upgrading economic cooperation and establishing joint investments.

The meeting was held on Monday at the premises of the OCCI in Muscat.

It was part of the program of the Austrian delegation, under the leadership of its Federal Minister for European and International Affairs Alexander Schallenberg, currently visiting the country.

The presentation highlighted the investment climate in Oman and the incentives offered to investors, including the freedom to transfer funds abroad, as much as 100 percent ownership of business projects, and the laws and regulations.

Schallenberg was quoted by local reports as saying that such meetings help cement cooperation and contribute to the creation of joint investment projects benefiting from readily available resources and incentives offered by both countries to the business community.

“We have the expertise and enablers to activate economic ties and raise the rates of commercial exchange,” he said.